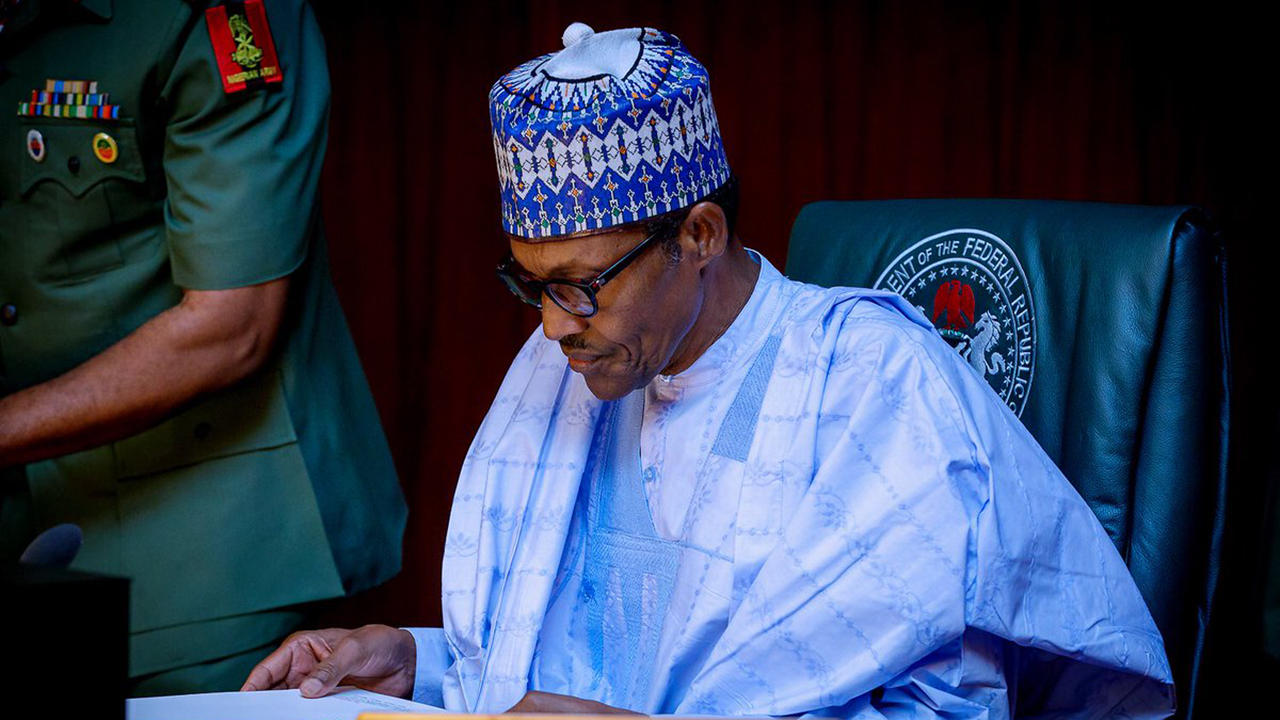 The Peoples Democratic Party (PDP) says the arrest of yet another
scammer linked with the Buhari Presidency further confirms that the
Presidency under President Muhammadu Buhari has become a den of thieves.

The party says that the shocking fact that the scammer, Abdulrauf
Illyasu, even enjoys an office accommodation within the safety and cover
of the Presidential villa, from where he carries out his fraudulent
assignments, is a hard evidence that the Buhari Presidency breeds and
facilitates swindlers, charlatans and treasury looters.

The PDP however notes that nothing is impossible for a Presidency
replete with persons who thrive in lies, false claims, certificate
forgery, bribery, intimidation and recruiting of fraudulent and corrupt
persons as ministers, special advisers and clandestine fronts for
financial sleazes.

Our party holds that it is the height of deceit and duplicity that an
administration that boasts of integrity and zero tolerance for
corruption could be the very sanctuary of the underworld.

Only last week, a known confidant of Mr. President, Nasir Danu, was
arrested at Heathrow Airport, United Kingdom for alleged international
passport scam and money laundering while allegedly ferrying stolen
currencies for persons said to be close to the Presidency.

This is in addition to further allegations that Danu has been fronting
for a close relation of the President for shady oil deals and huge
contracts running into billions of naira in major revenue earning
agencies.

The PDP invites Nigerians to note how the Abdulrauf Illyasu and Danu
matters remind of the case of the former aide to the First Lady, Mr.
Baba-Inna, who was earlier arrested over accusations of receiving
billions of naira from politicians and businessmen on behalf of the
First Lady.

The party also urged Nigerians to recall the confession of one Amina
Mohammed, who while being paraded by the Department of State Services
(DSS) in 2018, stated in public that persons close to President Buhari
were involved in serial fraud and looting of public resources under the
cover of the some elements in the Presidency.

The PDP notes as shameful, how the public space has been saturated with
allegations of how individuals and cabal connected to the Buhari
Presidency have been hounding government agencies as well as major
domestic and international business concerns for kickbacks while
strangulating those who refuse to accede to their demands.

Today, it is no longer news that the Buhari Presidency holds the medal
as the most corrupt administration in the history of our nation, which
had also mastered the act of concealment with propaganda and deceit.

The PDP reminds Nigerians that the Buhari Presidency has not yet
provided answers as to why it has not investigated and prosecuted
persons involved in the N9 trillion sleazy oil contract as detailed in
the leaked NNPC memo.

The Presidency has also not informed the nation why it has not
investigated and prosecuted persons involved in the alleged stealing of
over N1.1 trillion worth of crude oil using 18 unregistered vessels
since 2017.

Such inaction in the face of huge sleazes points to nothing but
complicity in very high places and Nigerians now know the links as well
as those to hold responsible.