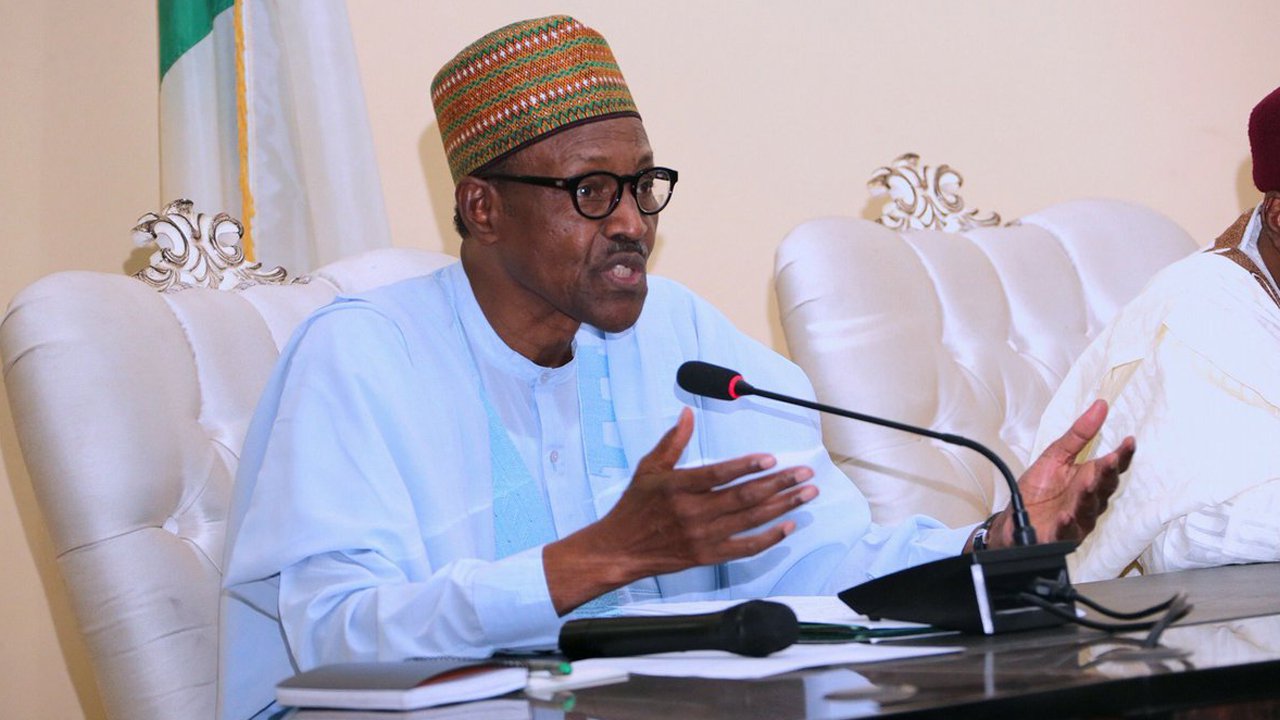 The nation’s total public debt rose by N3.32trn in one year to N25.7trn as at the end of June 2019, the Debt Management Office said on Tuesday.

The Federal Government owed N20.42trn as of June 30, 2019, while the 36 states and the Federal Capital Territory had a total debt portfolio of N5.28trn.

The Monetary Policy Committee of the Central Bank of Nigeria noted last month that the rising public debt was one of the headwinds to the nation’s growth prospects.

The Minister of Finance, Budget and National Planning, Mrs Zainab Ahmed, said in August that the country did not have any debt challenge but a challenge with generating sufficient revenue.

“There is a lot of insensitivity around the level of our debt. I want to restate that our debt is not too high; what we have is a revenue problem. Our debt is still very much within a reasonable fiscal limit. In fact, amongst our comparative countries, we are the least in terms of borrowing,” she had said.