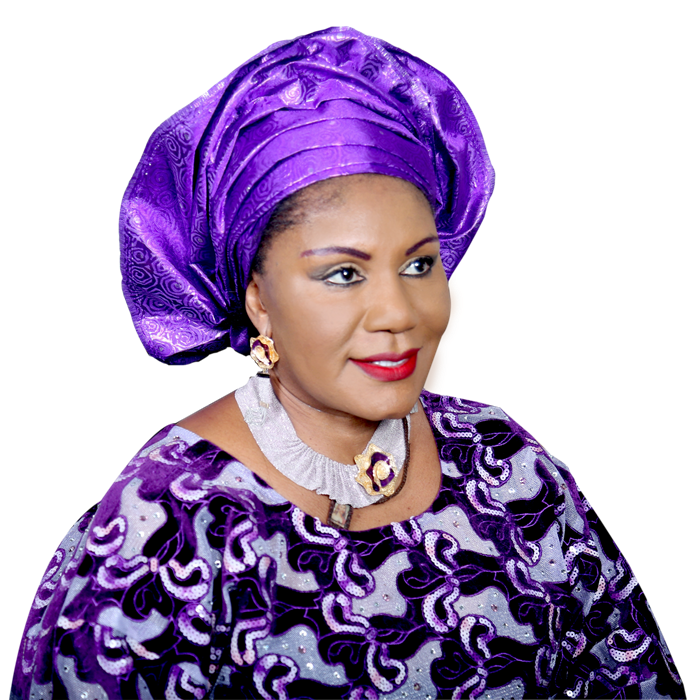 Wife of the Governor of Anambra State and founder of Caring Family Enhancement Initiative (CAFE), an NGO, Her Excellency, Dr. Mrs. Ebelechukwu Obiano (Osodieme) has called on parents and Ndi Anambra to give priority attention to education of the girl-child in order to inspire them to break boundaries and take charge of their future.

Mrs. Obiano made the plea in a special message in Awka signed by Deputy Chief Press Secretary, Emeka Ozumba to commemorate the International Day of the Girl Child on 11th October 2019.

According to Mrs. Obiano, this year’s Day of the girl child which has a global theme: “GirlForce: Unscripted and Unstoppable,” recognizes the need to celebrate all achievements the womenfolk have made under the umbrella of the United Nations since the Beijing Declaration and Plan of Action, and the Convention on Rights of the Child in 1990, as positives that can spur further action by individuals, organizations and government institutions to make deliberate policies and programmes at all levels that will further improve the fortunes of every girl.

Mrs. Obiano noted that worrying statistics by the UN which shows that each year, 12 million girls under 18 are married; 130 million girls worldwide are still out of school; And approximately 15 million adolescent girls aged 15-19 have experience forced sex; stressing that such cases are prevalent especially in developing countries including Nigeria and called for concerted effort to promote girl child education rather than girl child early marriage and slavery.

“Unfortunately, I have encountered cases of early marriages especially in the agrarian communities during my tours to engage with the women. That is why my NGO adopted the approach of awareness creation and moral suasion by showcasing the advantages of education to both parents and the affected girls in effort to discourage the practice which has stunted the development of many girls.”

Mrs. Obiano commended the conscious programmes of the Anambra State Government aimed at protecting the girl child through the Ministry of Women and Children Affairs. She cited the resent rescue, rehabilitation and return to school of a young girl forced into early marriage as exemplary and a major boost to efforts of all fervent advocates of education as right for every girl.

She also restated the commitment of her NGO, CAFÉ working in collaboration with the Anambra State Ministry of Women and Children Affairs to protect the interest of every girl in the state. According to her, “our goal is that every girl should be positioned to achieve the best in life in keeping with the UN Women #dayofthegirl: It’s time we encourage girls to pursue their dreams, uplift their self-esteem and celebrate all their talents.”

Mrs. Obiano further called on all mothers to take advantage of the enabling environment in the state which encourages increasing women’s leadership and participation at all levels of governance and thereby setting good examples for every girl.