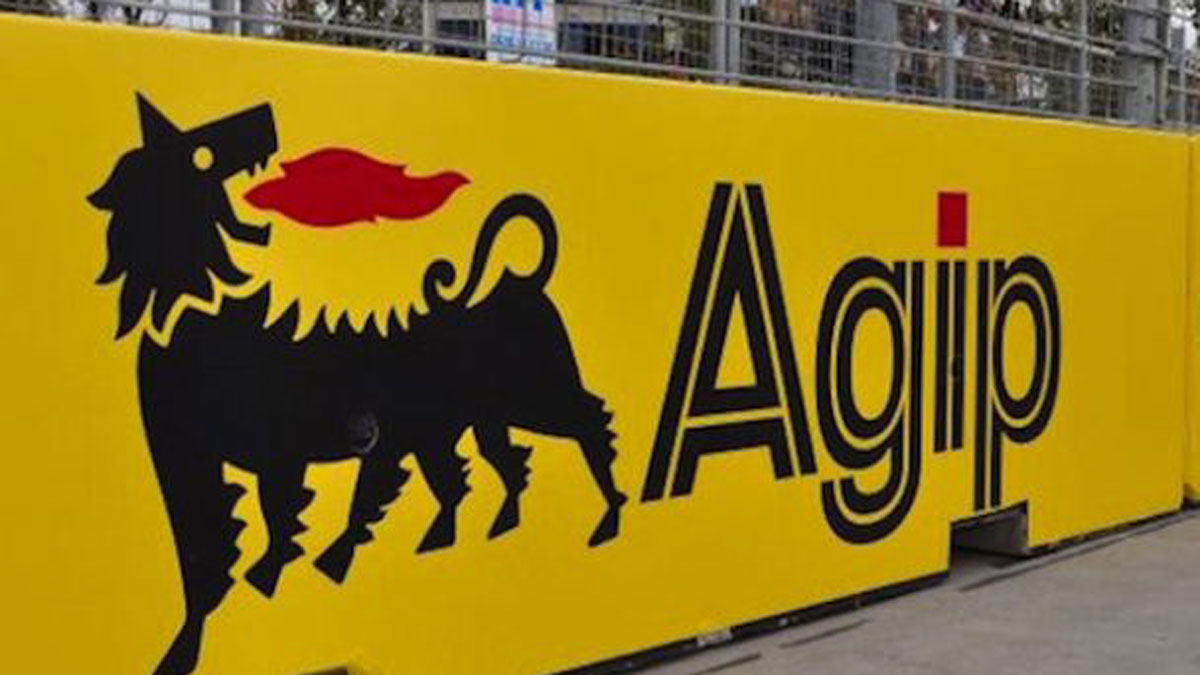 After years of battle, residents of the community of Aggah in Rivers State, Nigeria, finally have hope for relief from the floods that have plagued them for five decades, thanks to a ground-breaking agreement with Italian energy company ENI S.p.a published on 2 October 2019. A community association, Egbema Voice of Freedom (EVF), and its representatives, Advocates for Community Alternatives (ACA) and Chima Williams & Associates (CWA), had filed a complaint against ENI in front of Italy’s OECD National Contact Point on 15 December 2019, with the support of the International Federation for Human Rights (FIDH).

The complaint stressed the devastating impacts the flooding had on the health, property, livelihoods and environment of the Aggah community. It was submitted under the OECD Guidelines, which establish international standards of corporate conduct to which Italy and its corporations are committed. In a rare successful case before an OECD National Contact Point (NCP), the agreement addresses the essential concern of the complainants, i.e. the urgent construction of drainage solutions to mitigate the flooding and a potential resort to a technical expert if more efforts are needed.

“We are celebrating this news in Aggah.  The agreement is an achievement that follows years of battle to get ENI and its subsidiary NAOC to act to resolve the flooding they have created. We remain however vigilant on how the company and its Nigerian subsidiary will implement the agreement,” affirmed Pastor Evaristus Nicholas, spokesperson for Egbema Voice of Freedom.

ENI has drilled for oil in and around the town of Aggah since the 1960s. The complaint alleges that the company built elevated roadways, embankments and platforms that completely block natural streams that used to flow through Aggah, causing violent annual flooding of large swathes of farmland and residential areas since 1970. According to a survey of over two thousand Aggah residents, 90% of households have lost agricultural products while over 65% reported severe health problems as a result of the flooding. Several people have drowned in the floodwaters – including one villager who died just last month. Floods also destroy sewage systems, resulting in vast pollution and harm to the ecosystem.

“The community had been asking NAOC, ENI Nigerian subsidiary, to fix the flooding problem for years, but to no avail,” said Jonathan Kaufman, Executive Director of ACA.  “The game changed when we went to Italy on the basis of the OECD Guidelines, which apply to all Italian companies, and asked ENI to take responsibility for what was happening on the ground in Aggah.”

“This is particularly positive news. First, because the community’s central demand is finally acknowledged by ENI. Second, because successful cases for victims before the OECD complaint mechanism are extremely rare. This is the result of a relentless and joint effort by the community, advocates and NGOs to get the company to act,” said Giacomo Cremonesi, Italian lawyer and FIDH representative in the procedure before the Italian NCP.

After the complaint was deemed admissible, the Italian NCP opened a mediation procedure between the parties in the presence of a third-party Conciliator; the process led to an agreement that was made public on Wednesday 2 October 2019. The terms of settlement provide for the urgent construction of new culverts/drainage channels and maintenance and management of the existing ones to avoid flooding. It also indicates the verification of the impact of those measures in the presence of a technical expert, to determine whether further action should be taken. NAOC’s surveyors have already entered the community to determine the setting of any new construction.

“This success story shows that it is possible, when victims properly coordinate with their advocates and present their cases with strong evidentiary backing, and when the NCP does its job to make companies – no matter how mighty –  listen and act accordingly. This further underscores the benefits of following due process and the rule of law rather than the rule of self help,” said Prince Chima Williams of CWA, the Nigerian law firm representing the complainant (EVF).