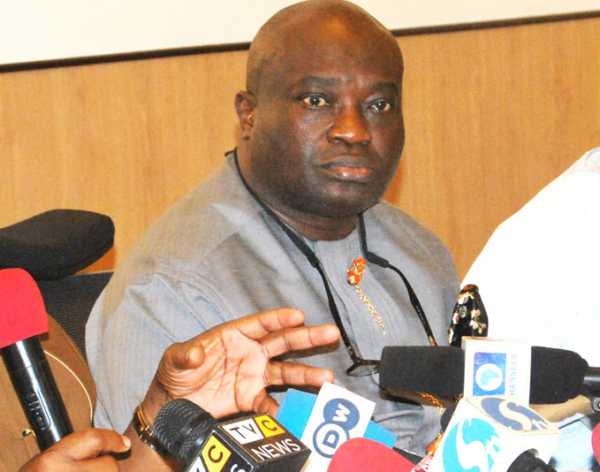 Below is an audio reporting of the voice of Governor of Abia State, Dr. Okezie Ikpeazu’s aide angrily threatening a reporter from Abia State to halt all write ups on the status of governance in Abia State.

The Governor’s aide who was heard telling the reporter that he was about to lock the reporter up in Abuja where the reporter’s family will not be able to bail him – stated that whether the Abia State Government pays workers salaries or not, that the reporter should stay mute or face the consequences. “Whether workers go on strike, or whether pensions are paid or not, or whether roads are constructed, I command you to not publish or write about it” – commanded the angry Governor’s aide. “Don’t you ever again write anything about Abia Government or Abia government official.” He continued, “You know why? Because if you do, then what happened to Mopol would happen to you“.