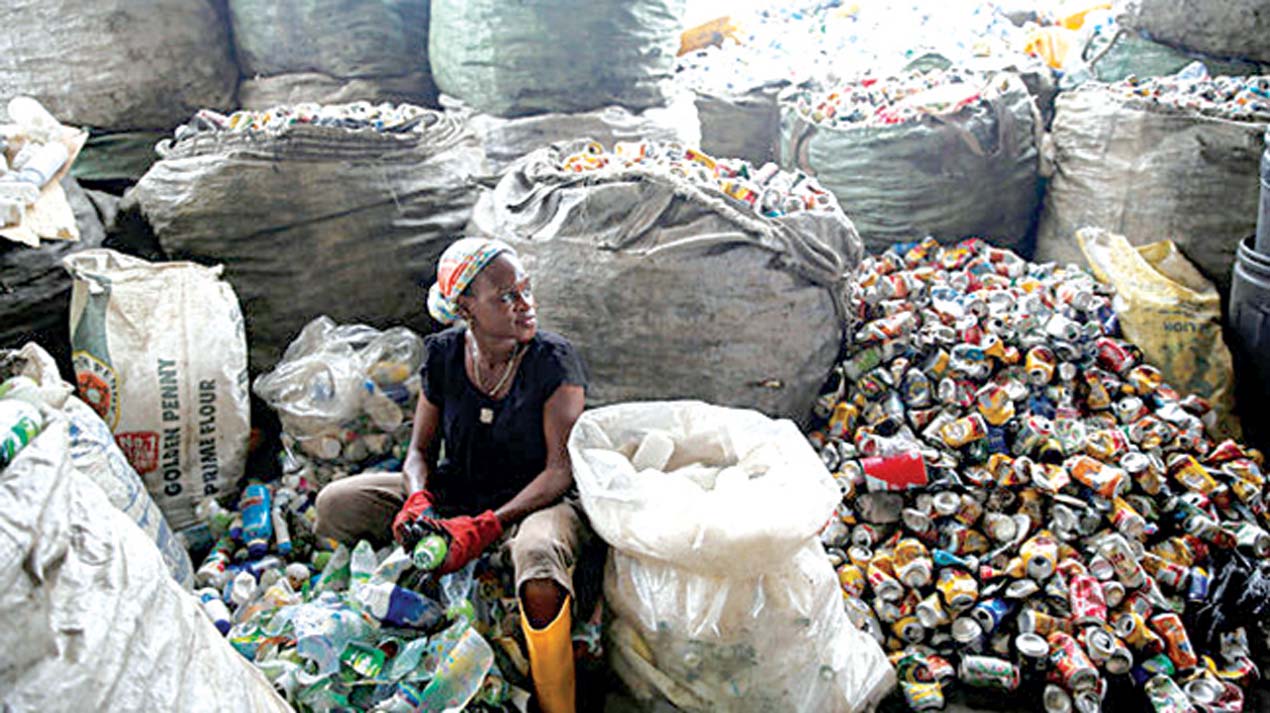 Going by the current efforts and barring any unforeseen circumstances, the refuse situation of Abia State will soon assume a new narrative. The Governor of the state, Okezie Ikpeazu (PhD) is deploying efforts to ensure that the situation will improve remarkably.

Part of the governor’s efforts is the declaration of state of emergency in a bid to respond to the increasing challenges of waste management in some parts of the state.

The new order will ensure street by street collection of waste in Aba and environs which will commence by 5pm on daily basis; ensuring that only approved point for waste is the buckets placed by the state environmental agency(ASEPA).On this note, those who are hell bent in flouting directives should have a rethink as indiscriminate disposal of waste shall be punished by arrest and prosecution.

Also, to ensure that the emergency period is not a wold wish, the governor shall within this period of one month personally coordinate waste management activities within Aba metropolis to restore sanity in the waste management system.

As the governor has usually demonstrated that he is a leader that walks his talk, compactors and buckets have been handed over to waste managers in the state.One directive Abia residents should not take for granted is the call to embrace this new waste disposal order by ensuring that they bag their refuse properly and dispose accordingly.

Equally, Gov. Ikpeazu’s warning that those in the habit of littering their frontage with refuse will face the wrath should also not be wished away.

The news from the governor that his administration is working towards phasing out the use of secondary dump stands to enable big trucks collect refuse directly from households straight to the tertiary dumps as the roads are repaired should equally elicit strong hopes that the refuse management situation in the state is remarkably improving.

Another cheering news is the governor’s proposal to unbundle ASEPA .Unbundling of a public concern to private concerns is the process of selling off certain lines of the business in order to focus on fewer. The greatest benefit of this is that it ensures efficiency and the same time promotes customer satisfaction.

This move is apt now that Gov. Ikpeazu’s administration is thinking of turning waste from liability to asset.

Unbundling refers to the process of a business selling off certain lines of the business in order to focus on fewer, more focused lines of operation.

Biodegradable substances are capable of being broken down (decomposed) rapidly by the action of microorganisms. They  include food scraps, cotton, wool, wood, human and animal waste, manufactured products based on natural materials (such as paper, and vegetable-oil based soaps). Biodegradable or organic wastes like peels, waste food, leaves, dead flowers, and egg shells can be recycled, they are converted into dung by burying them in compost pits is called composting.

It it is widely noted that “it takes two to tango”, Abia residents have critical contributions to offer here to complement the laudable efforts of the governor in ensuring that the waste management narrative of the state is changed.

This can manifest through the adjustment of refuse disposal mindset of the residents. It is unworthy to note here that some residents are in the habit of disposing refuse into drainage thereby blocking the free flow of water in the drainage.

This unbecoming attitude has cost the state a lot because hence the drainage are blocked, the storm water will return to the constructed or reconstructed roads and shorten their life spans. This mounts pressure on the lean resources of the state as it returns to these roads earlier than the time expected.

Also, some artisans undergoing automobile repairs in the state have cultivated the habit of fixing broken down vehicles on the newly- constructed roads. This attitude is highly negative because some materials used in these repairs are corrosive and compromise the integrity of the roads.

The state environmental protection agency and other relevant authorities should up their ante by making sure that these negative practices are checked. Relevant laws should be promulgated and religiously implemented.