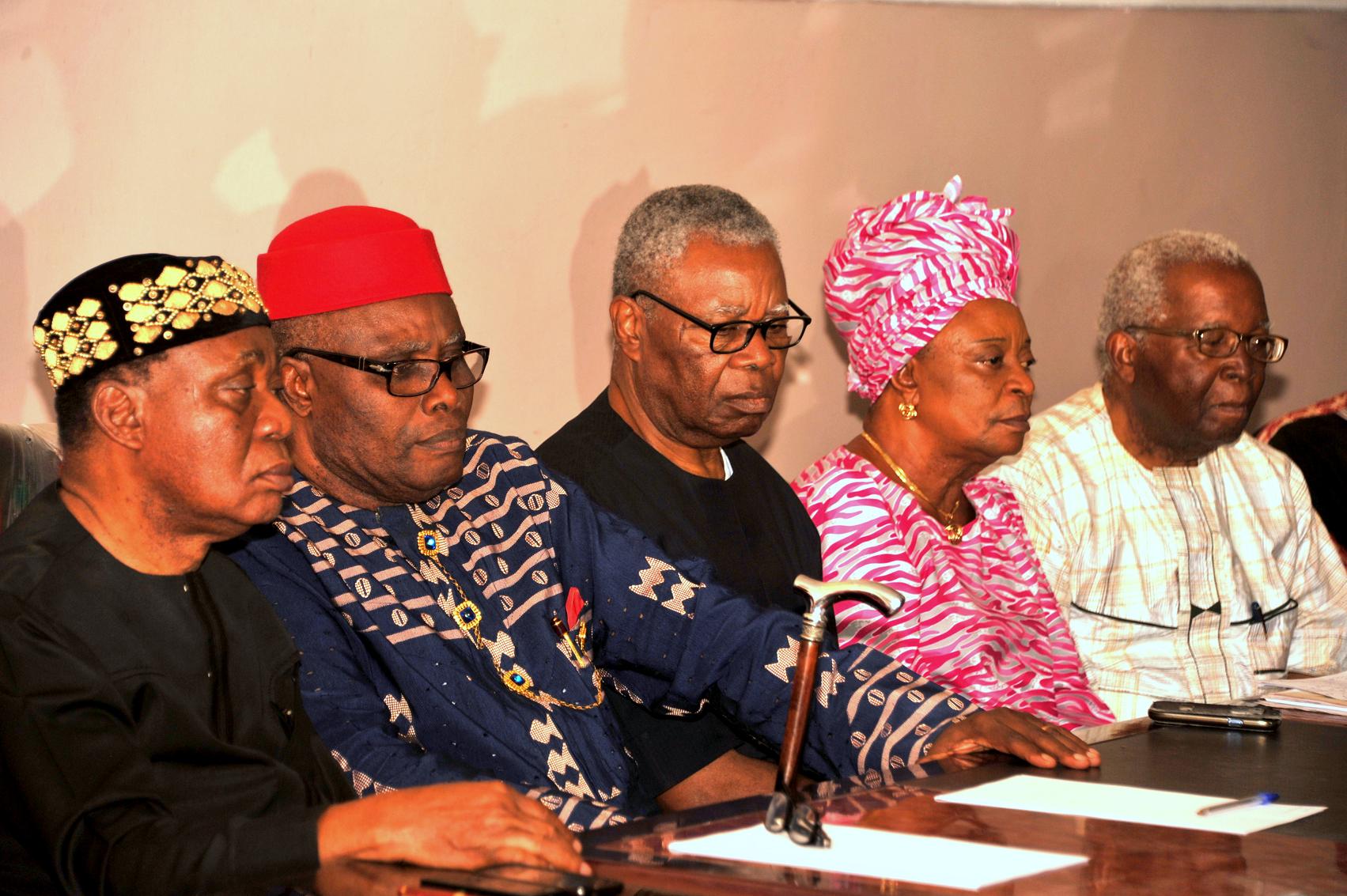 Assembly and President of the Senate, Adolphus Wabara has dismissed any chances of an Igbo Presidency come 2023.

Wabara said the Igbo nation has been systematically confined to certain political limits in Nigeria thus her limited chances to aspire and reach for the Presidency in the next dour years.

He shared his thought in an exclusive interview from his New Jersey resident in the United States of America.

Wabara said this through messages with our correspondent in Abuja.

According to Wabara, the South east is not ready for the presidency come 2023 when compared to the preparedness of other regions who are interested and financially ready to prosecute the project.

He maintained that the lack of preparedness of the South east has denied the region any basis to negotiate a presidential spot for itself in 2023.

His words: “There’s no chance for Igbo presidency in 2023 unless a miracle happens but there will be Igbo presidential candidates from some unpopular parties to satisfy all righteousness.

“Furthermore there shall be no basis for Ndigbo to negotiate with other regions when those regions are equally interested and even more financially ready. We are on our own. Nobody wants us near Aso villa.

“As a matter of fact, we have been given our permanent place and limits in our country called Nigeria. However Ndigbo believes that a wise patient dog eats the fattest bone because this too shall pass, the for President of the Senate stated.

It would be recalled the Imo west Senator, Rocha’s Okorocha had described Igbo Presidency in 2023 as an issue that does not exist, soon after he was sworn in as senator at the national assembly.

Okorocha said the region must reach out to their region and mend political fences to make an Igbo presidency a reality.

According to Okorocha while addressing the Senate press corps: “One thing about the presidency which has become a major issue is that power is not given, power is taken. The south-east cannot fold their arms and want power to be given to them.

“Power does not go with sentiments most of the time but with issues on ground. Democracy is about the people and majority of the people and South east alone cannot make themselves president.

“So, you cannot be talking about Igbo presidency, it does not exist.

“I think they have to do more job and interact more with people because Nigerians have gone beyond the ethnic sentiment of some sort.” he stated.

Lockdown: Your ID Card is Your Pass, Minister Tells Journalists

Timi Frank to Buhari: Your speech worse than COVID-19