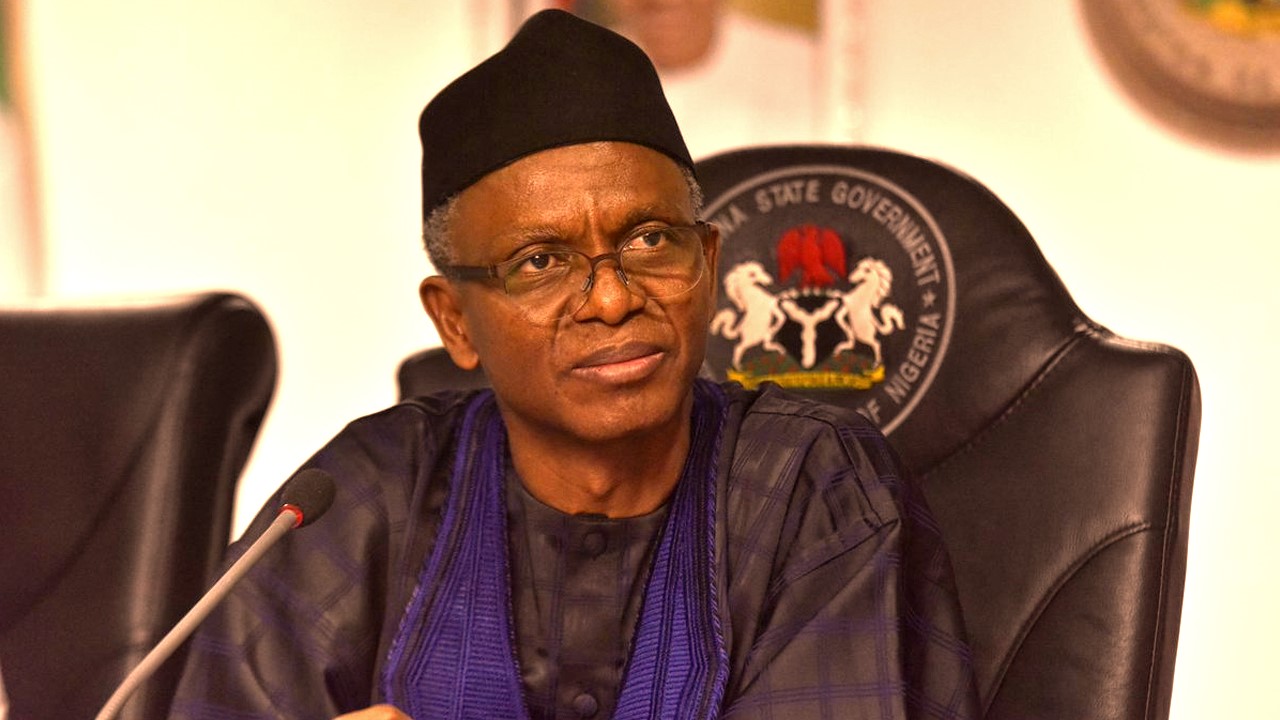 The recent declaration by the Governor of Kaduna State, Malam Nasiru El Rufai over rotation arrangement for the top seat in the nation may have come under contemptuous circumstances. This is as information available to 247ureports.com indicates the Governor of Kaduna State finds himself enmeshed in a latent battle with the cabal within the Presidency against the 2023 presidential ticket.

Governor El Rufai who was once considered a darling of the cabal within the presidency has fallen out of favour. This is following the supposed success scored by the President’s men at the electoral polls – of which Governor El Rufai played a prominent role with the believe the position of Chief of Staff was reserved for him.

El Rufai was promised the position by President Muhammadu Buhari.

However, the victory at the polls changed the power play at the presidency. Many within the cabal began to view El Rufai as a potential threat who may not be a team player once bestowed with the power of the President. With this realization, the cabal turned their campaign against El Rufai – and coerced President Buhari out of appointing him as Chief of Staff.

With the announcement of Abba Kyari as the Chief of Staff for the second term, a protest against the appointment followed spontaneously in Abuja. The protesters accused the presidency of recycling failed personnel back in the presidency. The protest was financed by Governor El Rufai. 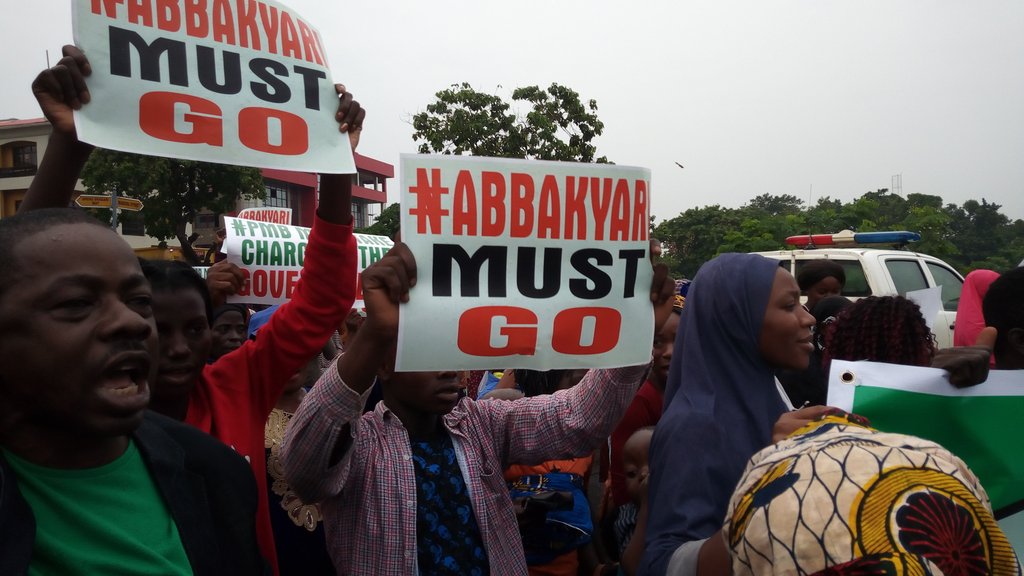 The protest further worsened the situation between the presidency and the Kaduna Governor. The cabal effectively shut the door on El Rufai. They virtually blocked all access to the President. They shut him out. He could no longer communicate or see the President.

For the ministerial appointments – which are usually sought from Governors of each state in the federation to nominate candidates – Governor El Rufai was bypassed. He was not asked to nominate ministerial candidates for the slot of Kaduna State. The cabal nominated their choice candidates – in an effort to further truncate El Rufai’s political reach.

El Rufai’s original plan was to pair up with the Governor of Ekiti State, Governor Kayode Fayemi for the presidential run in 2023 under the All Progressive Congress [APC]. He had vehemently detested working with the Bola Tinubu or Vice President Yemi Osibanjo. Governor El Rufai had already launched a quiet cross country tour to install the required structure to execute a presidential campaign. Our source indicates El Rufai had toured almost the entire 36 states. This was before the cabal turned the wrench.

Abba Kyari who is unsettled owing to the attempt to remove him from the seat of Chief of Staff, has in effect, upped the war against El Rufai. Abba Kyari, according to our source pencilled the name of the former Universal Basic Education Commission [UBEC] Chairman – Dr. Mohammad Mahmood Abubakar – as one of the ministerial candidates from Kaduna State. Abba Kyari’s intention is to position Dr. Mahmood Abubakar as the APC choice for gubernatorial candidate against the supposed El Rufai choice [the current deputy Governor].

On the presidential aspect, the cabals understands the role played by El Rufai in the electoral victory of 2019 for President Buhari. “He virtually supervised the electoral anomalies”. They also understand the enormous power imbedded in the Chief of Staff office. In their take, the Chief of Staff is nearly as powerful as the President. For this reason, they felt uneasy having ‘power hungry’ politician in the person of El Rufai at the seat. El Rufai, in his calculation, knew that as a chief of staff he could easily grab the Presidential ticket of the APC.

Not to be caught off guard, the Abba Kyari led cabal shut the door on El Rufai. Unverified but credible information indicates some discussions with anti-graft agencies have commenced on reopening old case files on alleged financial crimes – particularly on El Rufai’s cabinet members.

The media team to the Governor of Kaduna State was reached for a response but they did not respond.