The victims had attended an overnight burial ceremony in Egoro Na Oka, but were forcefully abducted on their way back to Ekpoma town.

It was gathered that about five gun-wielding men suspected to be herdsmen blocked the Toyota Camry car in which the victims were traveling.

One of the victims who chose to be known as Osemudiamen for security reasons, said “there were sporadic shooting by the armed men, who ordered us out of the car and marched us into the bush.

“After the shooting, the kidnappers immediately collected our phones and ordered that we move ahead into the forest and abandoned our vehicle on the highway.” 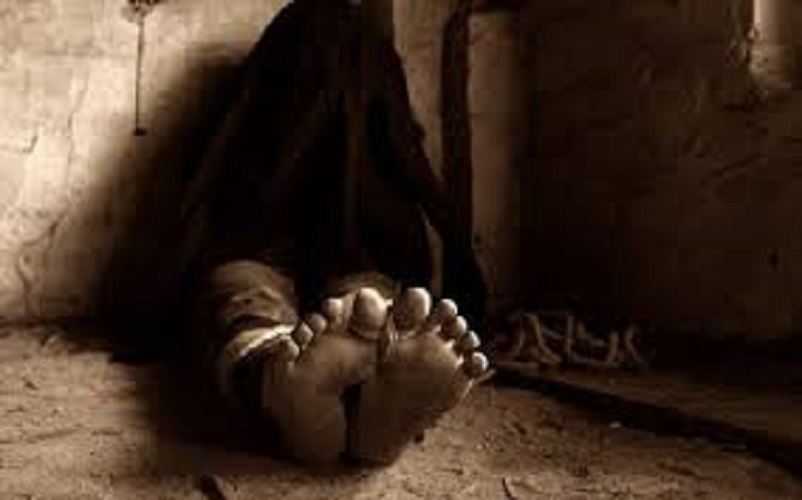 It was gathered that when information reached the village vigilance men, they quickly mobilised and cordoned off the forest between Egoro NaOka, Urohi, Opoji, Ebudin and Ekpoma.

Leader of the vigilance men, Henry Anuge, said it took him and his men the while night to comb the forest round.

“The operation took the whole night as we combed the forest. After much effort the five victims were rescued by our men though two of the victims sustained bullet wounds from the exchange of gun fire between us and the kidnappers. They are now receiving treatment in one of the government hospitals.”

Effort to get reaction from police authority in Ekpoma, the administrative headquarters of Esan West local government area, failed.