The Christian Association of Nigeria, CAN, Benue State Chapter has kicked against the establishment of Ruga, a Fulani Settlement, in the state saying the federal government has a hidden agenda.

The Association has also accused the President Muhammadu Buhari led federal government of formulating policies, particularly in the agric sector, that are anti Benue.

The CAN Chairman, Rev. Akpen Leva accompanied by his executive members stated this position in Makurdi on Monday, during a press conference in reaction to the “forceful” implementation of Ruga Settlement in Benue state.

He said he church is compelled to add her voice to reject Ruga because the issue id equally affecting the Christian community in the State.

Rev. Leva recalled that the federal government in the last few years has continued to come up with policies that are anti Benue.

He named agricultural policies ranging from open grazing, opening stock routes to cattle colonies and now, Ruga settlement saying “None of these policies are Benue friendly.”

“The Ruga settlement which the federal government is forcing on the Benue community is of no relevance entirely, to the people of the State. As farmers, we have come to the naked reality that the land in Benue State cannot even satisfy the farming community in the State for the production of crops and this cannot be shared with cattle rearers for the purpose of Ruga settlement.

Leva who described the Benue people as law abiding and respectful to constituted authorities said “As law abiding citizens, we are aware of the law prohibiting open grazing in Benue State. We also expect the federal government and all its agencies and authorities concerned to have known that policies like Ruga settlement for herdsmen would contravene the laws of the land. 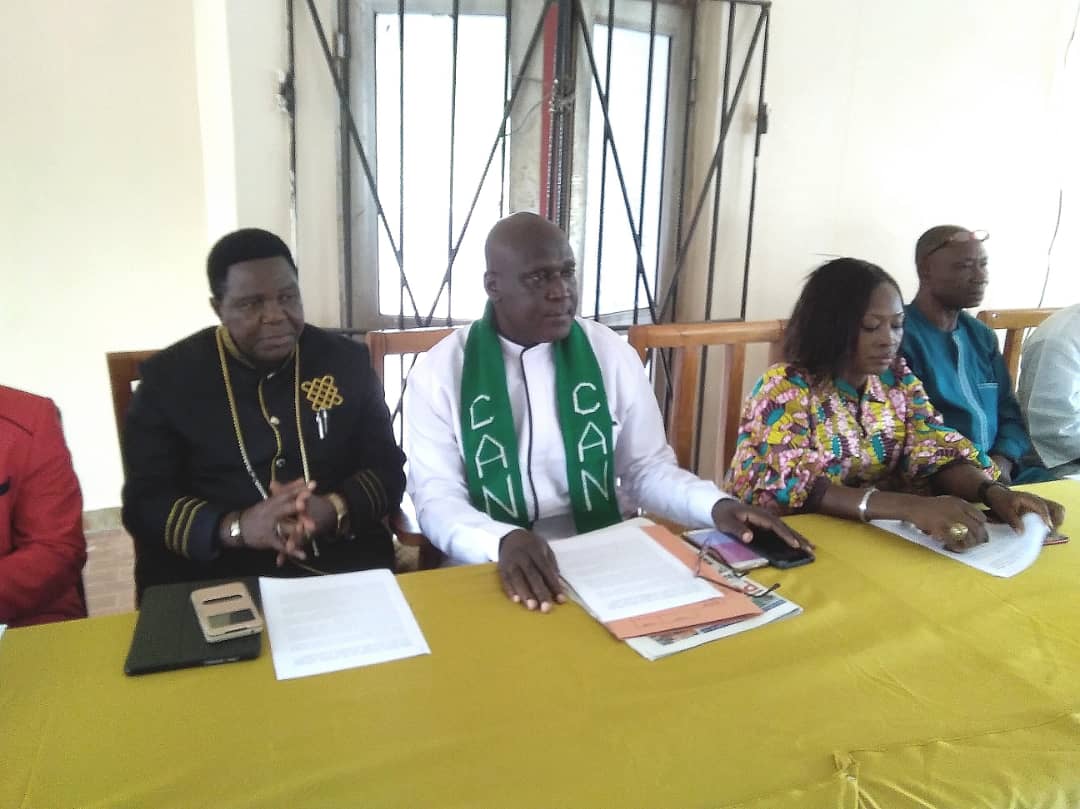 “This is why as a church in Benue State, we reject Ruga settlement for herdsmen proposed in the State. Benue, we emphasise, has no land for Ruga settlement,” advising that he federal government can conveniently use the Sambisa forest for the establishmentof Rugs settlements

He said the federal government should be aware that even where there were grazing reserves, infrastructures; hospitals, schools, markets among other development projects, have taken over these grazing reserves.

He expressed surprise as to why the federal government has not done anything to resettle the Internally Displaced Persons, IDPs in Benue State but has gone ahead to propose Ruga settlement.

“Deriving from that, we feel that the federal govermnent is showing no concern about the sufferings of the IDPs and the hardship it has brought on the government and people of the State. It is pathetic that the survivors of the herdsmen killings are still in IDP camps.

“When has the federal government taken over the rearing of animals from herdsmen? Or if one may ask, can the federal Government go to the far north and establish piggery farms for our people as is been intended for the Fulani herdsmen?

He called on the federal government to leave Benue state out of the proposed Ruga settlement for herdsmen but to provide an enabling environment for both farmers and herders to carry out their activities effectively.

“The church in Benue is telling Nigerians and the whole world that we reject Ruga settlement for headers in Benue state. There is no land in Benue for Ruga. The government can practice it where it can work but not in Benue.  The problem of IDPs is enormous and a are still looking for solutions. We want problems no more,” he added.