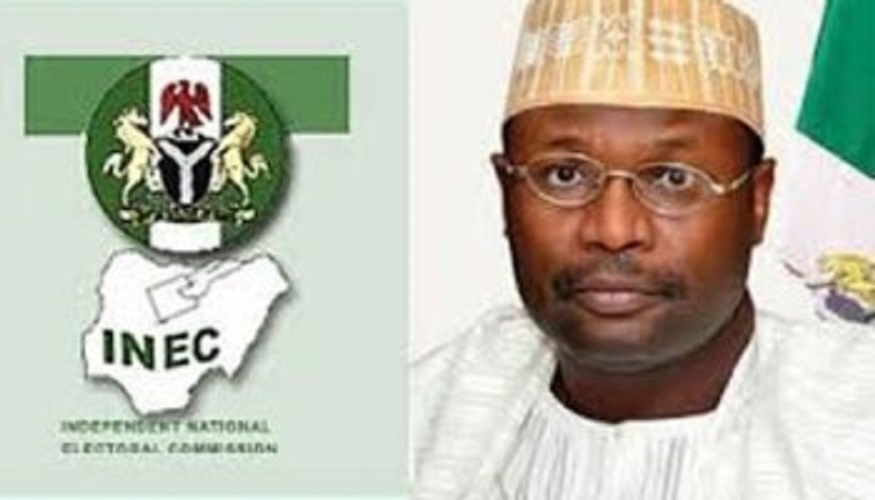 The seven witnesses called at the instance of the presidential candidate of the Peoples Democratic Party (PDP), Alhaji Atiku Abubakar on Thursday testified against the return of President Muhammadu Buhari by the Independent National Electoral Commission (INEC) as the winner of the February 23, 2019, presidential election.

According to the witnesses, the election was poorly conducted in the North with massive cancellation and mutilation of election results in favour of the All Progressives Congress (APC) and Buhari, its presidential candidate.

The witnesses testified that in Kaduna and Borno States, wrong scores were fraudulently credited by INEC officials to Buhari and APC prompting some of them to refuse to sign the result sheets at the polling units, wards, Local Government and State levels.

The witnesses told the tribunal that inspite of restriction order on the election day, people were transported from one place to another unchallenged to vote for the APC and added that their protest and complaints lodged with security agents were ignored, making them to realise that the security agents have been compromised.

Sikko in his evidence in Chief on the alleged election malpractices in Kaduna State told the tribunal that wrong figures were accredited to Buhari and APC making him refuse to sign the result sheet as required by law.

The witness told the tribunal led by Justice Mohammed Garba that in his presence, results were doctored by APC agents with the full backing of security personnel.

Answering a question from Buhari’s counsel, Chief Wole Olanipekun (SAN), the witness said that he protested against the wrongdoings at the collation centre but was ignored but however admitted that accreditation was done by smart card reader.

In his own evidence, Jafaru Abas Ibrahim, a senior lawyer informed the tribunal that strange people were transported to certain areas were they casted votes for APC in spite of the presence of security personnel.

The witness said that results were not correctly transmitted to form EC8C.

Answering a question from Buhari’s counsel, Ibrahim admitted that he signed the result sheets but that his signature cannot authenticate the election malpractices.

He further said that he made complaints to INEC’s Returning Officer but nothing was done to correct the anomaly, especially the reduction of votes of the petitioners.

Dr AbdulRaman Usman, in his own testimony, alleged that forms EC8A were not made available to agents of the petitioners as required by law and thereby making him not to sign form EC8C being the result for Kaduna North Local Government because of his objection to the wrongful entries made for the APC.

Nicholas Msheila, the Borno State collation Officer for the petitioners informed the tribunal that he rejected most results in the 27 Local Government Areas in the state because they were fraudulent.

Also testifying, Adams Ali Sanni also admitted that he did not sign results sheets as agents of the petitioners because results were altered in his presence while votes cast for Atiku and PDP were reduced also in his presence.

He alleged that, apart from unlawful cancellation of results, PDP agents were chased away by thugs of the APC to allow free falsification of results in favour of Buhari.

Another witness from Bauchi State, Yau Yusuf, in attesting to the claim of rigging, harassment and intimidation of voters, said election results were torn by a particular agent of the APC in the presence of INEC officials at INEC headquarters and yet nothing was done.

He claimed that the results announced by INEC were a reproduced copy, adding that the police took the torn copy with a promise to prosecute the perpetrator.

At the end of cross-examination of the 28 witnesses so far called by the petitioners, the presiding justice of the five-member panel, Justice Mohammed Garba, adjourned hearing till today for further hearing.