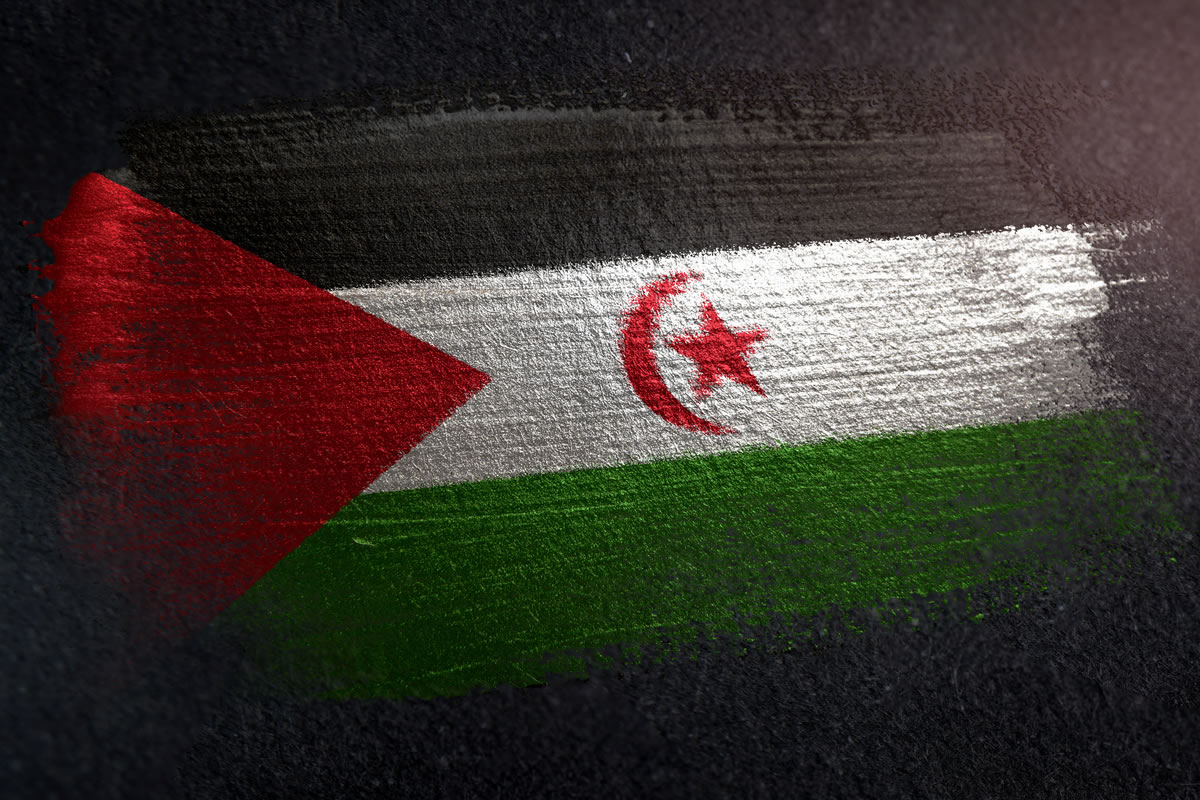 President Muhammadu Buhari on Thursday in Abuja restated Nigeria’s support for the people of the Sahrawi Arab Democratic Republic (SADR) and her quest for self-determination and independence.

At an audience granted the President of SADR, Brahim Ghali at the State House, the Nigerian leader stressed that the country’s position is in line with the several resolutions of the African Union (AU) and the United Nations (UN) on the matter.

He said: “Nigeria remains committed to supporting the efforts of the AU and the UN towards finding a lasting solution to the Sahrawi problem.”

Earlier, Ghali had congratulated President Buhari on his re-election and the successful celebration of Democracy Day.

He commended Nigeria’s past support for SADR during President Buhari’s tenure as military Head of State, and the country’s support for liberation movements on the African continent.

The SADR leader said the weight of Nigeria’s support remained crucial to the final resolution of the “continued colonisation of his people.”

Nigeria had recognised SADR on November 11, 1984 when General Buhari was Head of State.