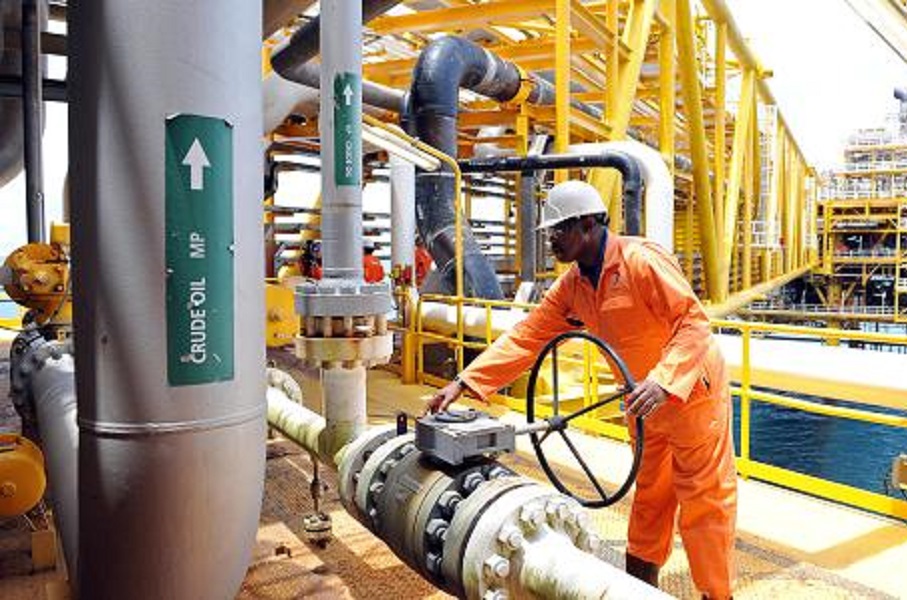 The ministry said in a statement in Jubai that Exploration Production Sharing Agreement (EPSA) for Block B2 would be signed by Ezekiel Lol Gatkuoth, South Sudan’s Minister of Petroleum and Jeff Radebe, South Africa’s Minister of Energy.

Blocks B2 and another, B1 were once part of a 120,000 square kilometre area known as Block B, which was divided into three licences in 2012 and is thought to be rich in hydrocarbons although very little drilling has been done there.

The world’s youngest country, which split from Sudan in 2011, has one of the largest reserves of crude in sub-Saharan Africa, only a third of which have been explored.

The country lost many of its oilfields to a civil war that broke out two years after its independence. A September peace deal is largely holding.

In April, Awow Daniel Chuang, director general for petroleum at the ministry of petroleum, said production was expected to reach around 195,000 barrels per day by the end of the year, from 175,000 at present, and rise to 220,000 bpd by early 2020.

More than 400,000 people died in South Sudan’s civil war, which displaced around a third of the country’s 12 million population and plunged parts of the country into famine.