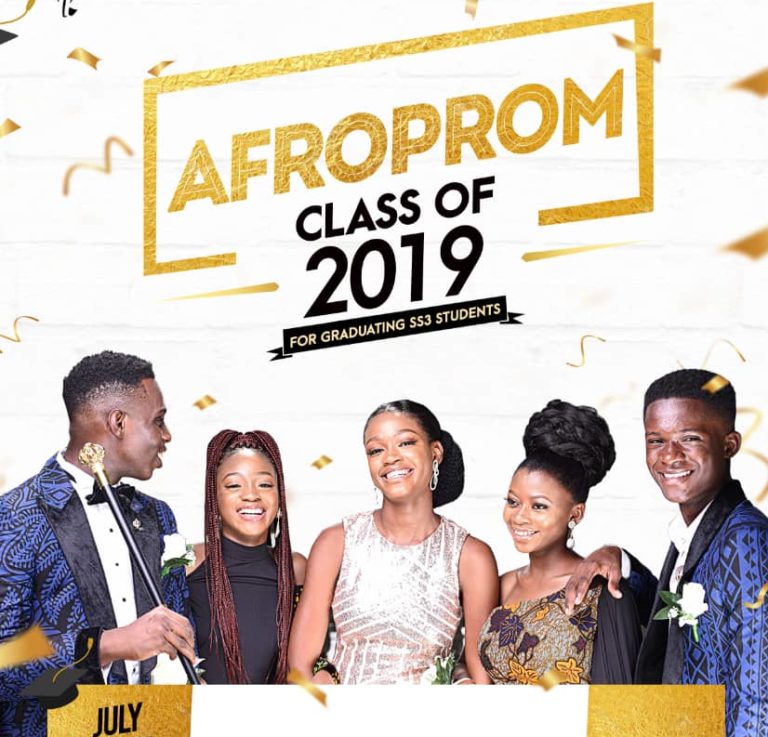 The first Nigeria Prom Concert “Afroprom” is set to be staged in Lagos on Sunday July 14, says organisers.

The Afroprom, a product of J. Vanni Global, is a concert for secondary school leavers and is set to host thousands of graduating teens at the Eko Convention Centre.

The concert, which is meant for secondary school leavers, also gives them the opportunity to celebrate their successful completion of one phase of their academic lives.

The lead project manager, Mobola Abiru, said that the concert is for school leavers that will make them to celebrate their achievement.

“We created Afroprom, Nigeria’s first concert for high school graduates between the ages of 14-18 with an eye on getting these teens to celebrate a remarkable achievement at a precious stage of their lives.

“Prom is not new to them, they see it happen everywhere else but not in Nigeria.

“This spurred us to create an avenue that will welcome them into adult life,” he said.

Afroprom, which first held in 2009, has always presented teenagers and secondary school graduates in Nigeria .

The graduates who have been living vicariously through their American counterparts for years through social media have the privilege of enjoying Prom.

According the organisers, guests at Afroprom 2019 will be treated to energetic and thrilling music performances fit for the occasion by a number of favourite top rated Nigerian popstars.

The event, which is scheduled to hold on a Sunday, will equally reward attendants with enticing gifts such as an iPhone XR, PlayStation 4, and lots more.