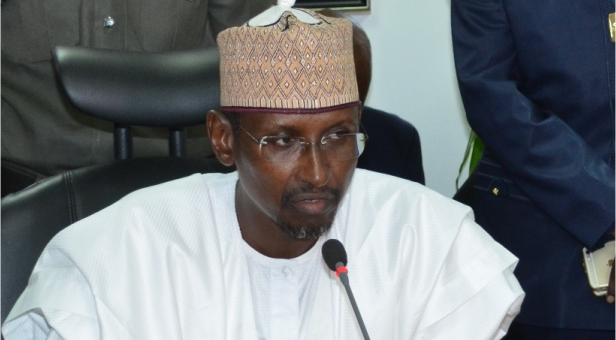 The Federal Capital Territory Administration (FCTA) says it has concluded plans to reclaim green areas acquired illegally by some residents.

The Federal Capital Development Authority (FCDA) Executive Secretary, Mr Umar Jibrin, disclosed this to the News Agency of Nigeria in an interview on Tuesday in Abuja,

According to him, the areas include Rivers State Governors lodge along Hassan Katsina Street and several other intimidating structures that have captured the stream along the green belt of Asokoro District of Abuja.

Jibrin said it was the decision of the FCT Administration to among other things restore the greening of the FCT in line with the master plan.

He assured that all the green belts and green areas captured in the master plan but which had been taken over for other purposes would be reclaimed.

“The FCT is a reaction of law; every aspect has been provided for in the law and anything outside of it is a violation.

“However, we are law abiding; we will follow due process, we are not after individuals or persons, we will just do the right thing for the benefit of the public and society.

“Whatever it will take the Administration to restore the master plan, we will do,’’ he stressed.

He also said the new park policy in the FCT was to promote greening and that green parks would be encouraged.

Jibrin decried the conversion of parks to beer parlour and dens of criminals.

He said the original idea was to create relaxation spots for residents as provided for in the master plan and that “all parks must be restored to its original purpose’’.