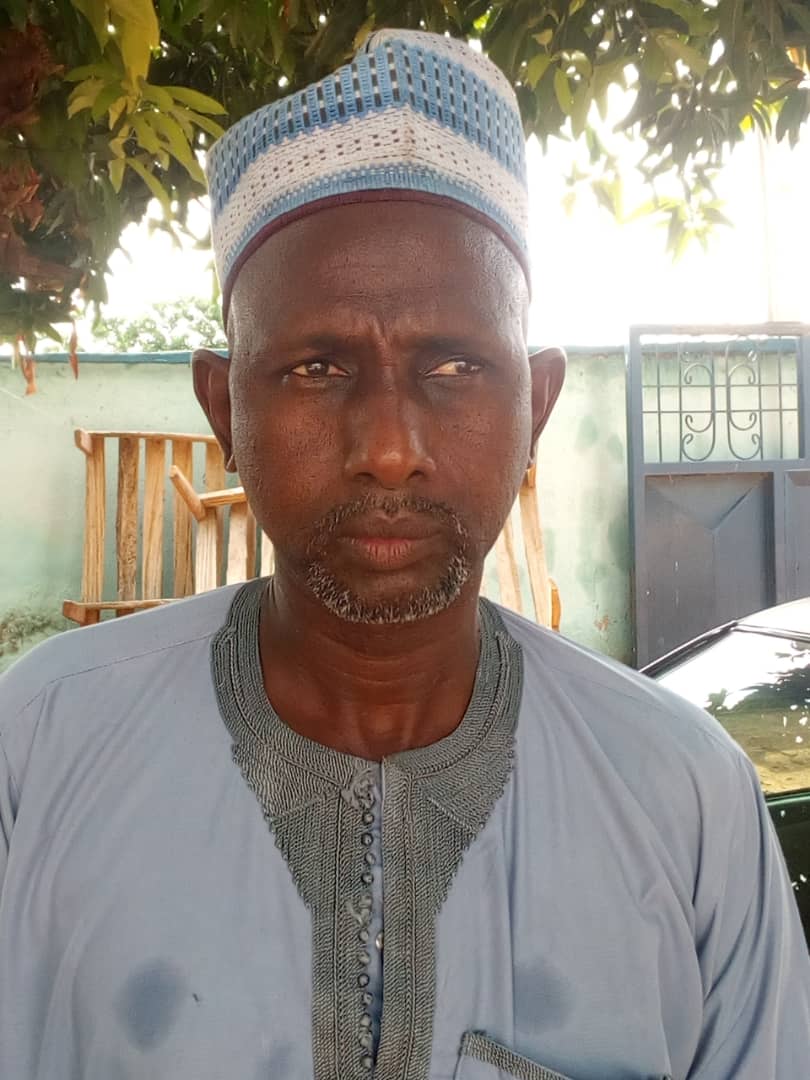 The Chairman of Miyetti Allah, Nasarawa State, Muhammed Hussaini has warned herders in the State from invading farmland for peace to reign.

He stated this during an exclusive interview with universalreporters.ng at the premises of the Nasarawa State Muslim Pilgrim Welfare Board.

While reacting over the killings of 17 Mada by suspected Fulani gunmen in Numa village in Akwanga warned his kinsmen to shun invasion of farms and destruction of farm Produce so as to avert renewed clash between farmers and herders.

“We would not condone a situation whereby our people would be caught grazing on phone farmland”.

Hussaini called on parents not to engage the service of under age going out for grazing,which he identified as the main cause of rumpus between farmers and herders.

He appealed to farmers to report any case of invasion and destruction of farm produce to the appropriate authority.