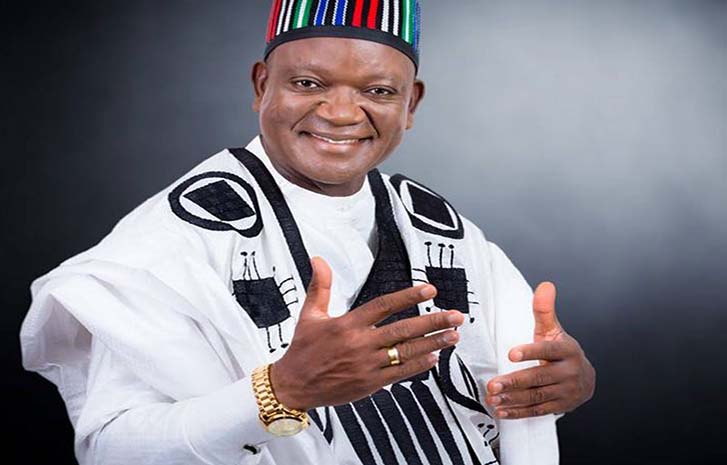 The Independent National Electoral Commission, INEC, in Benue State has said, about 109,733 eligible voters will be participating in the governorship supplementary elections come Saturday 23rd  March, 2019.

This is against the 121,102  cancelled votes that resulted to the decision of INEC to decclare the March 9 elections inconclusive.

The Resident Electoral Commissioner for INECin the state, Dr Nentawe Yilwatda disclosed this on Wednesday, at the INEC headquarters in makurdi during a meeting with stakeholders on the need to make observations and amendments before the forthcoming supplementary elections.

The REC explained that out of the 121, 102 registered voters in areas where elections were cancelled, only 109,733 religible voters have collected their Permanent Voters Cards, (PVCs) and would participate in the election.

Mr Yilwatda warned politicians from adopting social media speculations to make unnecessary complains about opposition using federal might before the commission, noting that INEC will not sympathize with any political party using that ploy as according to him, the constitution remains the ultimate authority the commission would bow to.

Meanwhile, Benue State Governor, Samuel Ortom has urged INEC to allow the will of Benue people to prevail in the supplementary elections.

Governor Ortom who was represented by his deputy, Engr. Benson Abounu said they were deeply against electoral violence as well as vote buying, noting that they were not involved in buying votes as alleged by the opposition.

“As a sitting Governor, Ortom is concerned and deeply worried about violence in our electoral process. It is very unnecessary, unwarranted because we are not in a war.

“The essence of the election is for people to decide who to govern them and at the end of the end of it, we will come back living as brothers and sisters.”

The governor called on Benue citizens to conduct themselves peacefully during and after the supplementary elections saying the interest of state should come first.

The Commissioner of Police in Benue State, CP Muri Umar assured the Benue electorates of enough deployment of Security agents to both polling units, collation centres across the affected areas on Saturday.

In his words, “there would be water-tight security at both polling units and collation centres to ensure the safety of election officers and that of election materials.