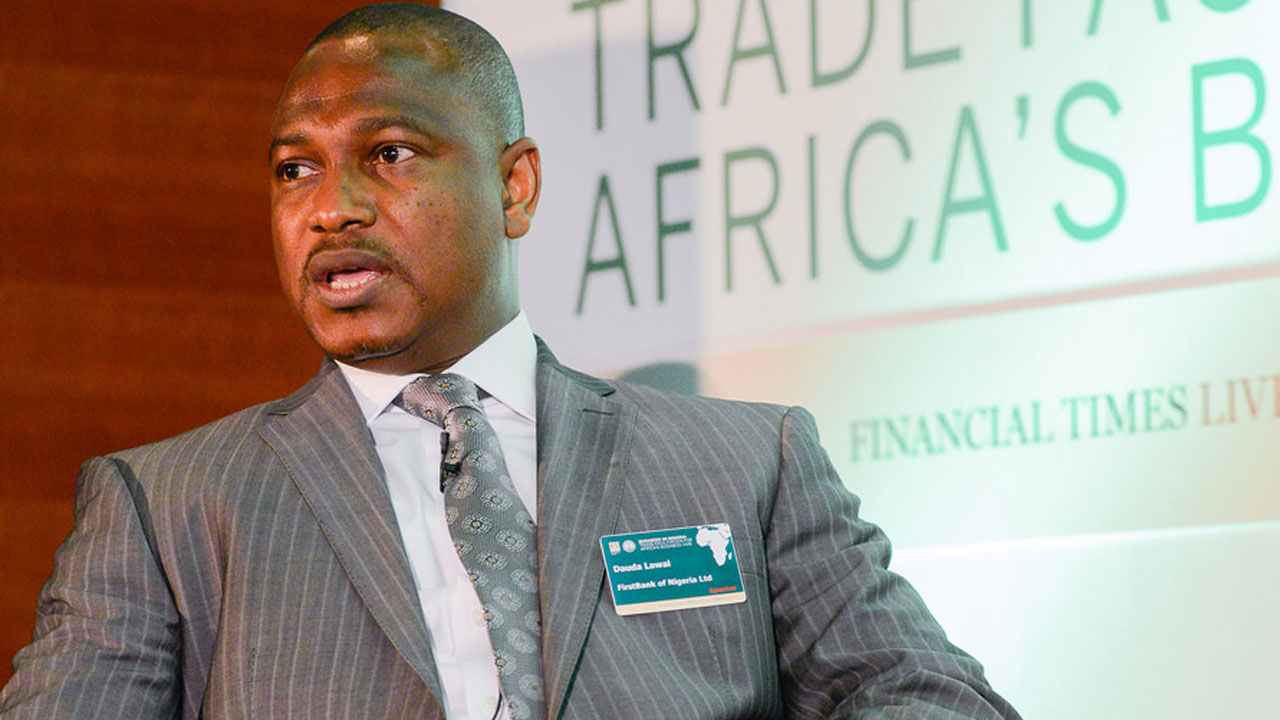 For quite some times now, I have been coming across articles and write-ups, all castigating the personality of Zamfara State Governor Abdulaziz Abubakar Yari. I never give them thought of replying them because the articles are written by politicians who have failed in the recent primary elections. I consider the publications as the handiwork of princes who lost a keen contest.

It is only normal for princes that lose in a contest to show bitterness, but legitimate princes after grieving they go back to reflect and wait for another opportunity. That is what we expected of the defeated APC aspirants.

But the situation was a reverse, particularly in the case of Zamfara State. Those politicians who lost the contest had resorted to a campaign of calumny and character assassination of some selected individuals. That informed my intervention. It is worrisome for some people to drag the hard-earned reputation of individuals who excelled in their various fields of endeavor into the mud.

My intervention was precipitated by one of these infamous articles said to have been authored by Dr Dauda Lawan, one of the contestants in the Zamfara governorship primaries. In his article, Dr Dauda alleged that all the senior judges and justices, the Sultanate council member, as well as Mr Oshiomhole, received millions of bribes from Zamfara state government.

A state like Zamfara which is the first to implement the Sharia legal system shouldn’t have someone like Dr Dauda as a governor for obvious reasons. It was the same Dauda that impregnated his brother’s daughter. That incestuous scandal is an open secret. Not only that, it was the same person that was caught in a viral video having an affair with a wife of a state governor from the northwest.

I have known Dr Dauda right from his university days in Ahmadu Bello University, Zaria. To be fair to him, Dauda even in those university days, had apparent characteristics of inferiority complex. These traits, he exhibited, by associating at all cost with only the rich and the influential.

After leaving ABU, in his usual inferiority complex, Dauda travelled to the United States where he took a job of a protocol officer at a Nigerian embassy.

Being in the United States not enough to burnish his fake grandeur image, he also lobbied a billionaire banker, Alhaji Umaru Mutallab, to give him his daughter in marriage. That marriage was a life achievement because it propelled him into the league of creme de la creme in the society.

That marriage also got him an appointment at his father in-law’s bank, the First Bank. To maintain his appointment in the bank, he had to do all manner of weird things. This included becoming a male escort of the former Minister of Petroleum, Diezanni Allison- Madueke.

The story of Dr Dauda’s infamous liaison with the then powerful turned fugitive Diezani is public knowledge. The records of the sleaze of public funds running into double digits billions of naira, his travails at the EFCC and courts are public records.

Below is a report by the News Agency of Nigeria (NAN) on how federal high court in Lagos, ordered final forfeiture of about N10 billion from Dr Dauda on February 16, 2017.

A Federal High Court in Lagos on Thursday ordered the final forfeiture of the sum of N34 billion ($153 million) linked to a former Minister of Petroleum Resources, Diezani Alison-Madueke.

Justice Muslim Hassan issued the order while delivering judgment in a suit by the Economic and Financial Crimes Commission seeking the forfeiture of the money as proceeds of crime.

Justice Hassan had on January 6 issued an interim order of forfeiture of the sum of N34 billion to the Federal Government following an ex parte application by the EFCC seeking similar relief.

The EFCC had initiated an ex parte application seeking an interim order for the temporary forfeiture of the sum to the Federal Government, which it claimed was linked to the ex-Minister.

Also joined in the suit is Dauda Lawal, an Executive Director of First Bank, as respondent.

The court had also issued 14 days to any interested party to appear and prove the legitimacy of the money, failing which it would be permanently forfeited to the government.

At the last sitting of the court on January 24, Rotimi Oyedepo and Charles Philips-Adeogun, the counsel representing the EFCC and the respondent (Lawal), had argued their originating processes before the court.

Oyedepo urged the court to make the interim order absolute and order a final forfeiture of the sum to the Federal Government.

He also urged the court to order the forfeiture of other sums to which no claim had been laid.

In his argument, Philips-Adeogun (respondent’s counsel) urged the court to issue an order directing a refund of the sum of N9.08 billion to the second respondent on the grounds that it was obtained by coercion.

He argued that before such forfeiture orders can be made, two essential elements must be satisfied, namely that the property in question is unclaimed and that such property or funds formed proceeds of an unlawful act.

Delivering his judgment on Thursday, Justice Hassan ordered a final forfeiture of the unclaimed sum of N23.43 billion and $5 million to the Federal Government.

He held: “I hereby make an order pursuant to Section 17 of the Advanced fee Fraud and other related Offences Act 2016, for final forfeiture of the unclaimed sum of N23,426,300,000.00 billion and $5 million to the Federal Government finally.

“I have carefully examined the affidavit evidence before the court and I find that the second respondent was duly cautioned in English language before his statement was taken and so, I hold that same was taken without any evidence of inducement.

“On the whole, I am satisfied that all the conditions stated in Section 17 of the Advanced Fee Fraud and other Related Offences Act, was duly fulfilled by the applicant.

“I accordingly make the following orders: An order for the final forfeiture of the sum of N23,426,300,000.00 billion being unclaimed property to the Federal Government of Nigeria.

“An order of final forfeiture is also made for the sum of N9.08 billion recovered from the second respondent to the Federal Government of Nigeria.”

Having lost this vast laundered fund to the federal government, it is clear why Dr Dauda is desperate in becoming the chief executive of Zamfara State and buying himself immunity from the financial crimes he committed.

It was laughable for Dauda to accuse the Zamfara Governor of bribing some people over the primaries.

To start with, it was clear that Dauda has no political antecedents. For him to think that he will just come from nowhere and defeat people who have been in politics for more than two decades is self-delusion.

The same primaries Dauda and his co-travelers are complaining about were conducted by a professor from Yola, who was nominated by Dauda himself.

In fact, Dauda was given the undue leverage against other contestants of nominating who was conduct the primaries. That was why he settled on the Professor Abubakar Faki, from the University of Maiduguri. Both Dauda and the professor are married to the same cousins. To further influence the outcome of the primaries, Dauda sent his private jet to ferry he Professor from Yola to Gusau.

It is clear from this submission who actually bribed his way to politics. Unknown to Dauda, the Zamfara APC governorship ticker is not for sale to the highest bidder.

I end my intervention by saying that, Dr Dauda should refrain from dragging the good names of respected individuals in the mud. Lampooning them won’t give him the Zamfara APC governorship ticket.