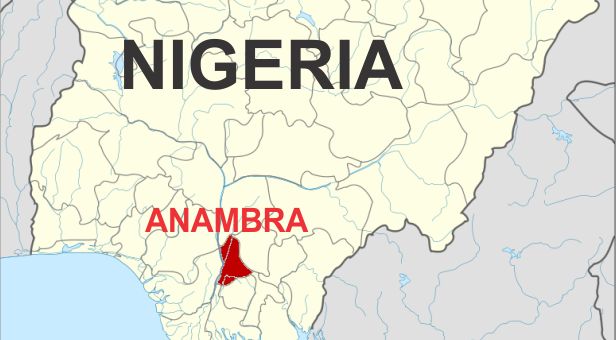 Anambra State House of Assembly saw an attempt at impeachment of the speaker of the State Assembly today. The attempted impeachment, according information available to 247ureports.com failed.

As gathered, a group of Anambra state lawmakers who are reported to have failed to obtain party ticket under the All Progressive Grand Alliance [APGA] to contest in the coming elections – were said to have staged a coup against the leadership of the State Assembly. The coup was staged as expression of their anger towards the APGA and the Obiano administration.

According to a source who spoke from the assembly grounds, the group of aggreived lawmakers had the intent to remove the Speaker – and to then proceed with the impeachment of the State Governor. 247ureports.com cannot confirm the allegation.