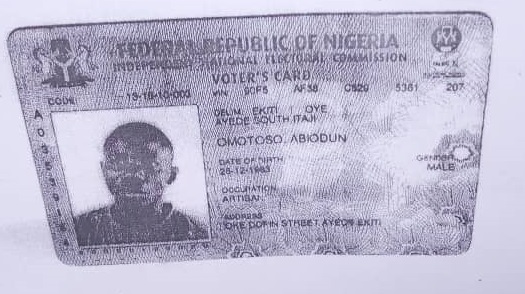 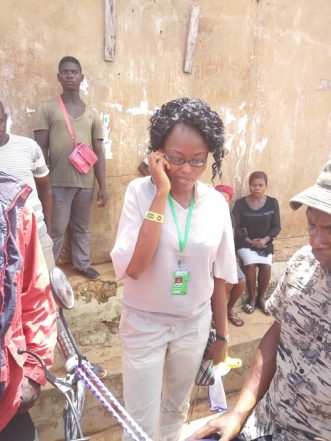 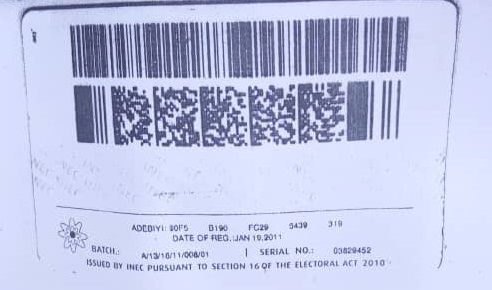 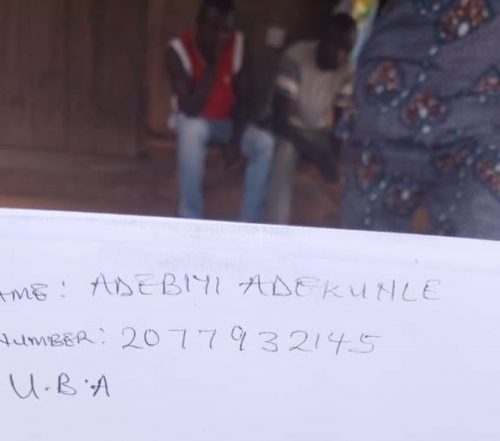 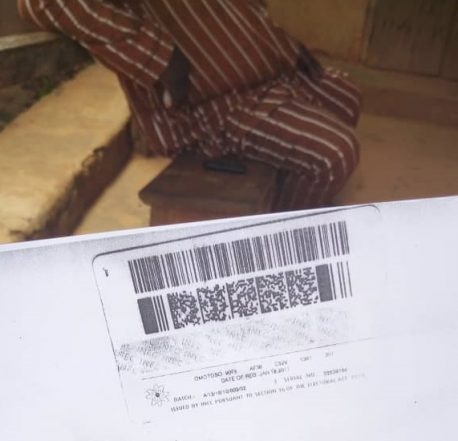 The Kolapo Olusola Campaign Organisation (KOCO), the campaign
organization of the Ekiti State Deputy Governor and Peoples Democratic
Party (PDP) governorship candidate, Prof Kolapo Olusola Eleka, has
called for greater vigilance among voters in the State against agents
of the All Progressives Congress (APC) that were going round the
State, buying Voters Cards.

The campaign organization said it was alarmed at the report of the
arrest of one Miss Ogunyemi Temitope, who led a group of people to
Aiyede Ekiti today, to collect more than 30 voters cards and account
numbers from unsuspecting electorate, questioning why the APC was
desperate to prevent people from voting on the election day.

Director of Media and Publicity of Kolapo Olusola Campaign
Organisation, Lere Olayinka, said in a statement on Thursday, that the
said Ogunyemi Temitope was apprehended by vigilant people of
Aiyede-Ekiti, Oye Local Government Area at about 12 noon today, while
collecting voters cards and making copies of same and at the same time
collecting account their numbers.

Olayinka said; “Today, eagle-eyed people of Aiyede-Ekiti apprehended
one Ogunyemi Temitope and her accomplices, who were buying voters
card. They were taken to the palace of the Attah of Aiyede Ekiti, Oba
Oba Abdumumini Orisagbemi, from where they were moved to the Aiyede
Ekiti police station.

“It later took the intervention of the Attah of Aiyede Ekiti and the
Olumojo of Imojo Ekiti, Oba, who visited the police station for
Ogunyemi Temitope and her collaborators to be released with strong
warning never to come to Aiyede Ekiti and its environs again.

“It should be noted that we have earlier raised the alarm over a Form
being distributed by the APC under the guise of Ekiti Development
Front, purportedly for empowerment. It is one of the sinister plots by
the APC to deactivate voters card, thereby preventing thousands of
electorate from voting on July 14, 2018.

“The evil plot is aimed at first collecting Voters Cards numbers and
later asking for submission of original Voters Cards for Biometric
Exercise so as to be qualified for the fake empowerment scheme.

“Ekiti people are therefore urged not to surrender their voters cards
to anyone under any guise.”