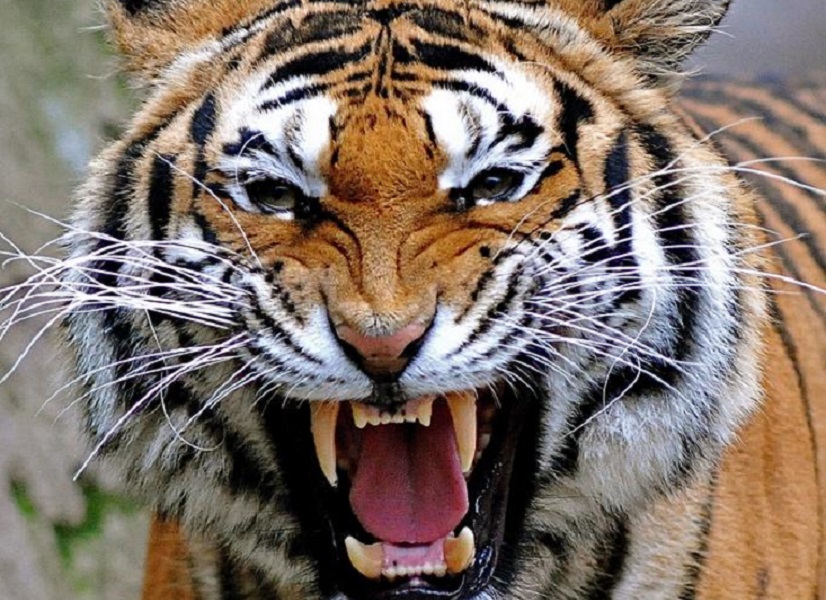 The United Progressive Party (UPP) calls on the military high command to immediately institute an investigation into the cause of the violent clash between soldiers and unarmed tricycle operators in Umuahia, Abia State Capital on Monday evening.

Since the unfortunate incident, there have been conflicting reports regarding the cause, fallout and whereabouts of the alleged victims of the clash, thereby heightening uneasiness in the area, a situation which calls for urgent inquest to ascertain the true position on the matter.

We state this as a matter of urgency because such issues as this, if not well managed are capable of sending the wrong signal, trigger crisis of public confidence and avoidable breakdown of law and order especially in the light of prevailing tension in the region.

Skirmishes between security forces and civilians do not always end well. We have had bitter experiences from such clashes involving uniformed men and civilians in various parts of the country and the unpleasant scares are still living with us.

Besides, our members in Abia State and other parts of the South East have continued to inundate our national secretariat with reports that citizens in the region now live in fear especially with the recent deployment of more security personnel in the area, a development we also read in the Saturday, September 2, 2017 edition of the Punch newspapers.

The UPP as a responsible party, committed to the welfare and safety of Nigerians irrespective of political, ethnic or religious affiliations therefore demands the highest level of professionalism from our security forces in dealing with unarmed civilians.

On that note, we urge the military high command to reassure Nigerians by instituting an inquest into this particular clash and the whereabouts of the said victims just as it did in the case of the brutalization of a physically challenged citizen, Mr. Chijioke Uraku by some soldiers in Onitsha, Anambra state in February, this year.

Finally, the UPP restates its commitment to continue to stand by ordinary Nigerians in championing for and upholding the principles of justice, equity and fairness, and the overall welfare of all Nigerians.

We call on all our members especially those in the southeast to remain focused and continue to work hard for the success of our great party in the November 18, 2017 governorship election in Anambra State, where our candidate, Chief Osita Chidoka ranks highest in public acceptability ahead of the poll.

As symbolized by our logo of the brave tiger, the UPP stands for the protection of the ordinary citizens and together with them, we march to victory come November, 2017.