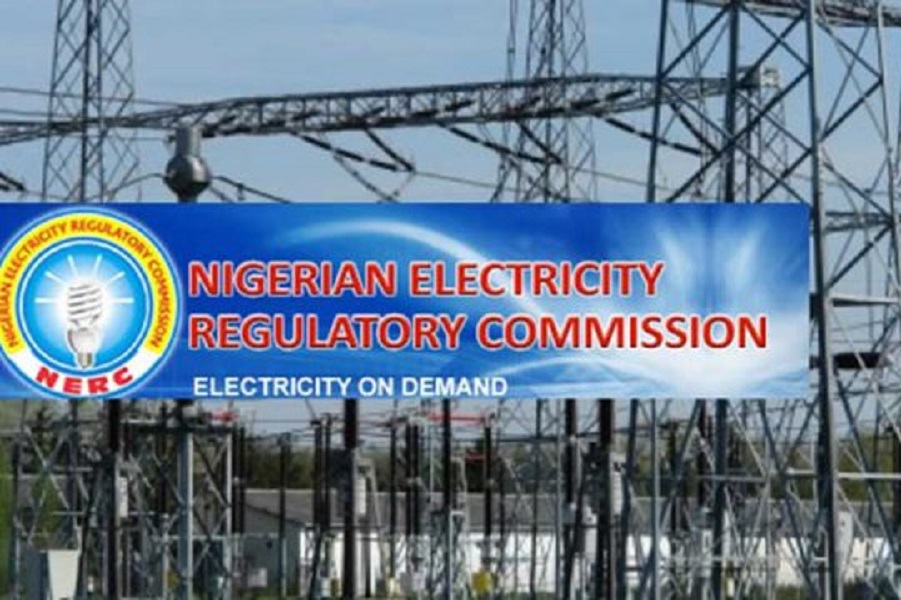 In this era of preachment of “ease of doing business” in Nigeria, Lagos State’s determination to power the Centre of Excellence appears hamstrung by failure of the National Electricity Regulatory Commission (NERC) to give the necessary go-ahead.
The Governor Akinwumi Ambode-led administration plans to establish embedded power designed as the state’s flagship programme for direct intervention in the power value chain “towards achieving a 24-hour power for Lagos” that’s striving for a Mega City.
It proposes to generate, within three to six years, up to 3,000 megawatts of power “through accelerated deployment of various power plants by private sector power providers in strategic locations across the state.”
To get this programme off the ground, the government needs approval of the NERC, which it has duly submitted to the draft of the Lagos State Embedded Power Bill finalised in May 2017. But the commission has yet to clear the application, thus delaying the forwarding of the bill to the State House of Assembly for endorsement.
The lethargic attitude of the NERC apparently stems from the skewed system Nigeria operates, which saddles the Federal Government with too many responsibilities that ought to be devolved to state governments.
For instance, the 1999 Constitution (as amended), in the Second Schedule, Part I & II thereof, assigns 68 portfolios to the Federal Government in the Exclusive Legislative List and only 12 items to the states in the Concurrent Legislative List.
It is this lacuna that the ongoing amendment to the constitution was meant to cure – to move certain items from the Exclusive Legislative List to the Concurrent Legislative List, in order “to give more legislative powers (and resources) to states.” But the Senate voted down the Bill on Devolution of Powers.
Meanwhile, the constitution lists “Electric Power” under the Concurrent Legislative List, on which National and State Assemblies can make laws. Hence, Lagos State is seeking the clearance of its draft bill on embedded power generation from the NERC, to avoid the House of Assembly making any law that conflicts with that of the National Assembly on the same item.
Thus, on Friday, August 4, Governor Ambode visited the NERC in Abuja, and laid out the power template: “The stakeholders’ meeting holding today (August 4) is a continuation of the ongoing engagement between NERC and the Lagos State Government on the Lagos State Embedded Power Programme,” he said.
Noting his government’s collaboration with other stakeholders to design and implement a roadmap for uninterrupted power supply to homes and businesses in Lagos State, the governor offers the Federal Government a helping hand in Nigeria’s quest “to achieve a stable power supply, to create a secure and prosperous nation that is globally competitive.”
“We are convinced that the offer by our government to deploy the state’s balance sheet in support of power generation, transmission, distribution, gas supply, metering, collection and enforcement in Lagos State will significantly relieve the national grid and free more energy for distribution to other parts of Nigeria,” he said.
However, proponents of decentralisation of production of electricity outside of the national grid argue that state governments shouldn’t be beggarly on the issue, but seize on constitutional provisions to generate electricity for their states.
This was their position on Thursday in Lagos at the launch of a 65-page report, “From Darkness to Darkness: How Nigerians are Paying the Price for Corruption in the Electricity Sector,” produced by the Socio-Economic Rights and Accountability Project (SERAP) and presented to the media by Yemi Oke, an associate professor, Energy/Electricity Law, Faculty of Law, University of Lagos.
Even as he blamed the 36 state governments for abdicating their duties to the power sector, as an item on the Concurrent Legislative List in the Second Schedule, paragraph 13 and 14 of the amended 1999 Constitution, Prof. Oke urged the Federal Government to “consider fully divesting its stakes in the power sector and allow for efficient, decentralized sector-governance in line with the provisions of the constitution.”
Similarly, rights activist and Senior Advocate of Nigeria (SAN), Mr. Femi Falana, who chaired the event, advised state governments to begin to exercise their constitutional rights by “challenging the control of electricity generation, distribution and transmission by the federal government.”
“Stop going to Abuja; stop begging the federal government to give you power to establish electricity companies in your state,” Falana said. “You have the right. If individuals can do that and generate electricity they needed, why should you go to Abuja to get a licence to generate electricity in your state?”
The NERC regulators should be reminded that Lagos State, pivotal to Nigeria meeting its goal of being among the 20 largest economies in the world by 2020 (or 2025?), is the country’s cash cow in terms of the revenue from the Value Added Tax (VAT). Figures supplied by the Finance Minister, Mrs. Kemi Adeosun, bear this out.
In 2016, according to her, Lagos generated 55 per cent of the VAT receipts by the Federal Government, while the balance of 45 per cent was generated by the remaining 35 states and the Federal Capital Territory, which alone brought in 20 per cent.
Every patriotic agency of government should join in prayers with former President Olusegun Obasanjo who, in Lagos at the launch of a book, “Making Africa Work,” which he co-authored, said the Brenthurst Foundation that he chairs would cooperate with Lagos State “to become Africa’s third largest economy (after Nigeria and South Africa) in a very short time.”
In all respects, Lagos is working, and leading the way. So, the NERC should expeditiously do the needful to assist the “Embedded Power Programme” initiated by Governor Ambode and the state government “towards achieving a 24-hour power for Lagos.”