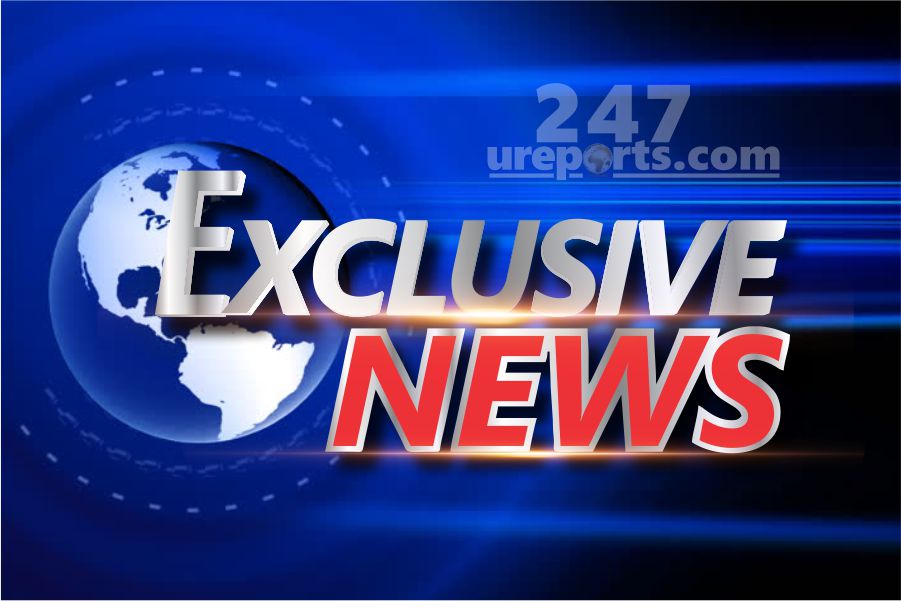 Exactly one week after the massacre at St. Philips Catholic Church Ozubulu, news reports indicate another attack near the premises of an Assemblies of God Church located along Oguta road in Onitsha, Anambra state.  According to published reports, two deaths were recorded, a police officer and a civilian. The police commissioner confirmed the incident and indicated the attackers made away with the riffle belonging to the dead police officer.

However information recently made available to 247ureports.com indicates that the last may have not been heard of the twists and twirls in the massacre that greeted the sleepy community of Ozubulu on August 6th. Investigation into the intricacies of the uncharacteristic nature of the incident revealed that there exists a political angle to the mayhem.

This comes against the view held by the Anambra state commissioner of police that Ozubulu attack had no link with terrorism but a mere fall-out from illicit business deal between two drug lords. But information from an Anambra based security agent who does not want his name in print suggests opposition parties might be playing a script to score a political point.

Sources from the police and other security outfit in Anambra State revealed to our correspondent that the late father of Bishop was kidnapped in 2015/2016. His kidnapper was caught and detained under awaiting trial. He was a senior driver to one of the major political parties in opposition to the ruling party in Anambra State. Following the detention, he was charged to court. But he was later released through backdoor channels. The case was not completed and the accused was not sentenced. And so justice was not served. It is believed highly placed politicians intervened and thwarted the process in favor of the accused.

Nonetheless, the accused, according to security sources was livid following his released and had vowed to get at Bishop and at the law enforcement agents that handled his capture. The security source from the DSS in Anambra State explains that his release from jail possibly by highly placed politicians from Anambra State lends a possible light to what transpired in Ozubulu and possibly in Onitsha. The source believes opposition factors against the November 18 election may well be responsible for the unfolding insecurity in parts of Anambra.

The security explains that security is key and one of the back-bones to Obiano’s reelection campaign. It is likely the opposition parties want a temporal return to a state of fear and anxiety largely to discredit the Obiano administration. The source pointed at the electoral loss at the federal by President Jonathan caused by the insecurity in the northeast region and Boko Haram. The source attests that a replica of such scenario is the plan as November 18th election date draw closer.

“I suspect the Governor is not aware of this effort by the opposition” said the source as he explained that the opposition forces remain highly determined to wrestle power away from him and away from the All Progressive Grand Alliance [APGA] – a party largely bed-rocked on the late hero, Odumegwu Ojukwu’s personality.

The source also pointed to the failed plan to hoist Martin Agbaso over the APGA, as part of the grand scheme to thwart the efforts of APGA and thus Obiano’s administration. “Both the PDP and APC are in this evil plan”, and they have the federal might and the financial resources to execute their plans.

“Why the attacks now, why is it on the rise again, why the church”, asked the agent as he added that he knows more that he can divulge. “Just take it that November 18 is the reason” for what is happening now in Anambra.

But “we will defeat them”