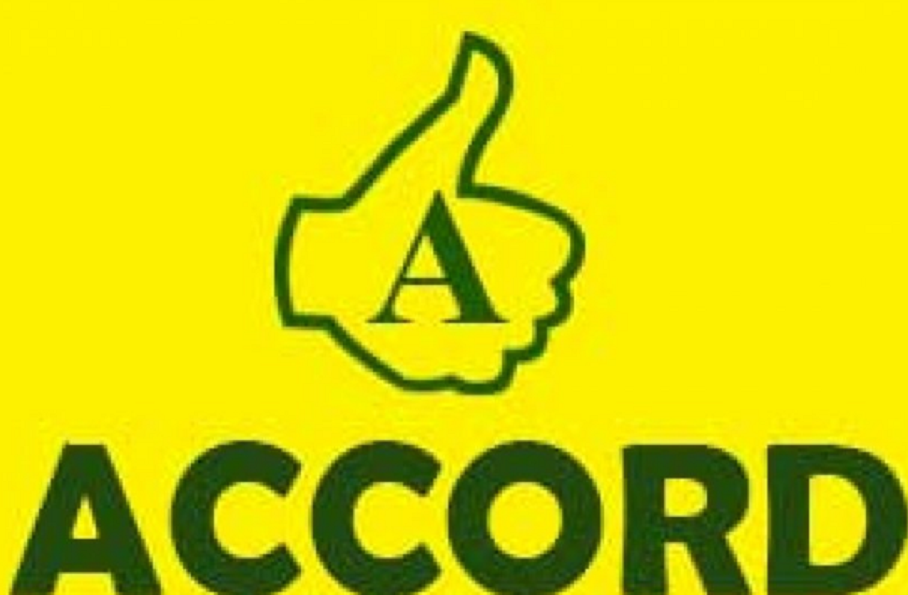 A former All Progressives Grand Alliance (APGA) chieftain Mr. Stanley Chigbo Nkwoka was yesterday elected to fly the flag of Accord Party in November 18 governorship election in Anambra state.
[poll id=”29″]
Nkwoka an environmentalist was elected after he was nominated by Mr. Ezigbo Nonso of Onitsha South local government and seconded by the Accord Party Chairman of Nnewi South local council, Prince Ejeahakonye Ifenna Sabastian.

He said it was time for the youth to take over mantle of leadership in Nigeria, saying that if the economy of the country must be rescued, youths must be elected as governors and presidents of Nigeria.

For that reason, he insisted, the youth must be given a chance just as in the first republic when most of the country’s leaders were under the age of 30.

Reacting to question of how he planned to wrestle power from the incumbent, Nkwoka said God makes kings and urged members of the party to take to canvassing for votes for the party.

He said that he is conversant with the goings on in the state and know the problems. “I am born and bred in Anambra state. There is a difference between a home breed and some one that was transported home for leadership.

“Enough is enough. Anambra has so much and yet gives so little”, he said.

He said that to tackle youth unemployment, there must be a packaged social programme so that those youths who have no jobs and who engage in menial jobs will be meaningfully engaged. He believes that what should engage the youth is agriculture.

Earlier, the national vice chairman, South East, Mr. Innocent Igbokwe narrated the foundation of the party and noted that it has always provided succor to politicians, having delivered at least three Senators, many members of the House of Representatives and House of Assembly.

Also, the state chairman, Prince Batho Igwedibie said that people need Accord Party to cross the “Red Sea”  and that it has become a road map to Government House.

Igwedibie said the party will fight hard to enthrone a governor come November 18, 2017. He reminds the candidate, Nkwoka that he crossed over from APGA to pick the ticket and advised him not to abandon the party if he wins the election.