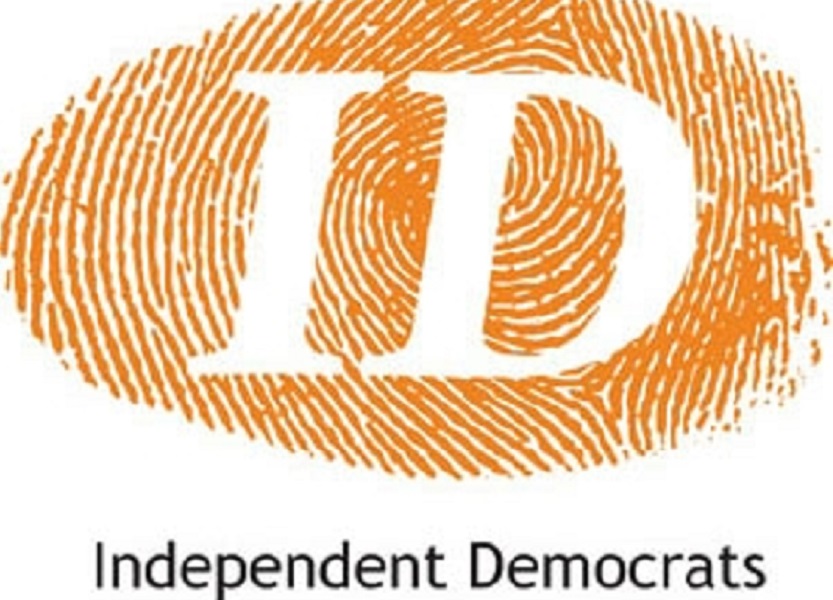 In his acceptance speech Ndife pledged to stamp out poverty and also ensure youth empowerment if elected as governor of the state.

According to him, “I came out to come and challenge the old men who have been in power for years and refused to leave the stage for the younger generation. As a youth I am coming to change the way things are being done in the country and bring a positive change to empower the youths”.

He said that went door to door to seek for support from youths and the people of the state who gave him go ahead before picking form to contest, calling on the youths and women to come out en masse to vote for him in November 18 governorship election.

Ndife who was announced winner of the gubernatorial primary contest by the Cross River State chairman of ID, Mr Sunday Michael.

The National  chairman of ID, Chief Edozie Madu who congratulated Ndife on his emergence said it was time for the youths to take over governance.

He said the party met and agreed that it would field a young candidate who would be acceptable to a larger population of the state, and that it also agreed that the youth will run with a female deputy as a way of showing its concern for the plight of women in the society.