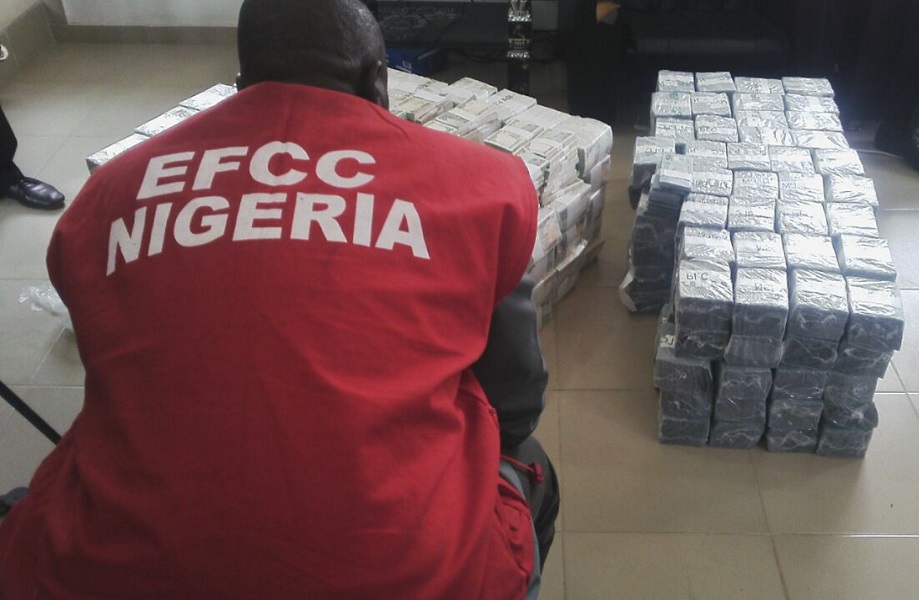 While many unsuspecting Nigerians shared the unfounded post, others simply copied and reposted as original which generated myriad of reactions suggestive that the Commission was a tool in the hands of the Executive to further destabilize the PDP.

Following efforts by the Commission to correct the erroneous and misleading information through its social media platforms, some who had no ulterior motive apologized and deleted the post. Sadly, ADJENUHGURE and OPEYEMI stood their grounds as they insisted that the story was true.

We have considered it necessary to set the records straight and to advice social media activists to be wary of ADJENUHGURE andOPEYEMI who are out to sow seed of discord among Nigerians as there is no EFCC investigation on Senator Makarfi.