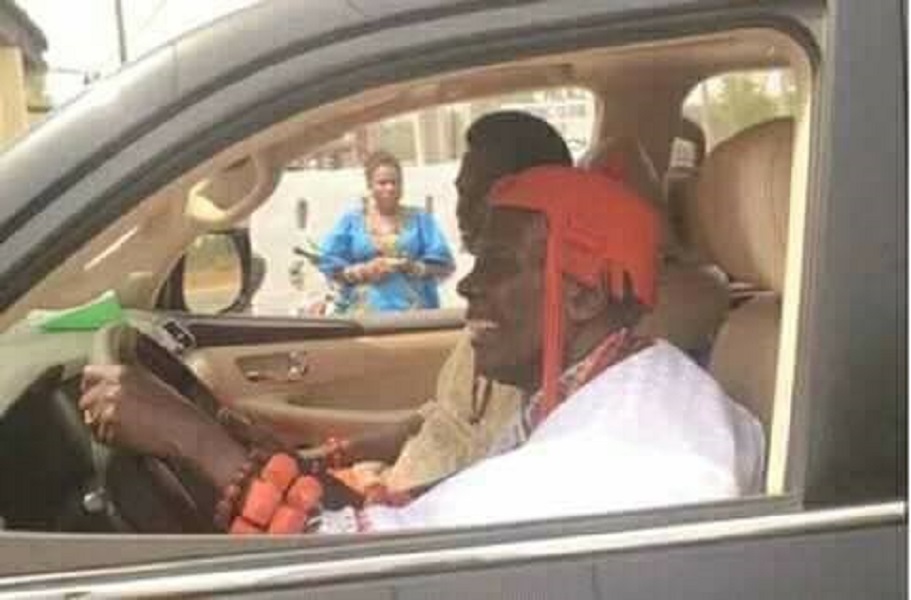 One of the reverend traditional rulers in the Delta State, the Ohworode of Olomu Kingdom, Ughelli South Local Government Area of the state, His Royal Majesty (HRM), Royal Canon, Ovie Richard Layegue Ogbon (JP), Ogoni-Oghoro I has bagged a Doctorate Degree (PhD), in of Philosophy.

The 100 years old King would be formerly conferred and presented with a PhD Honorary Doctorate Degree in Philosophy by the Delta State University Abraka.

The Royal Canon made this known in his Palace at Ogoni Olomu while giving Chieftaincy tittle to qualified Olomu Sons and Daughters at the weekend. 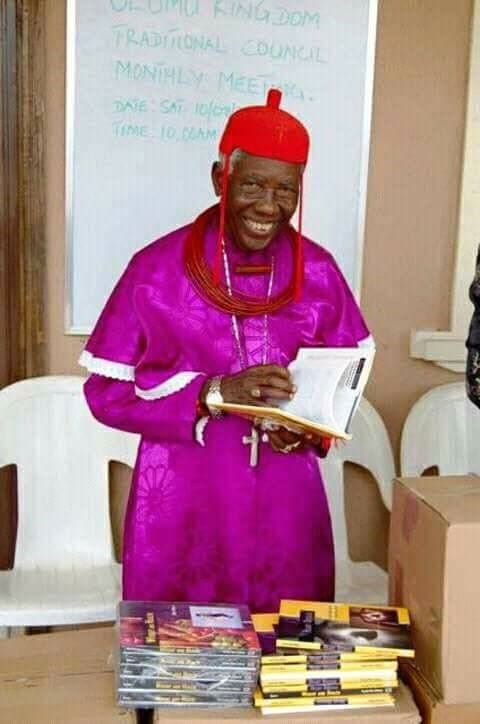 Hear him: “I am happy to announce to you that I will be conferred with the Honorary PhD degree by the Delta State University. The ceremony is expected to hold 22nd July 2017 at the University Campus”, the monarch revealed.

“This is good news and I want to Specially Thanks the Delta State University Council for finding me worthy of the Honour. Olomu people are very happy and more good will come”, the king stated.

It was gathered that the traditional ruler who is naturally blessed by God could still drive at the ripe age of 100 years and read without glasses even as it was learnt that he still performs his Hobbies.

It would be recalled that the monarch has been honoured with the the Order Of the Niger Delta (OON).