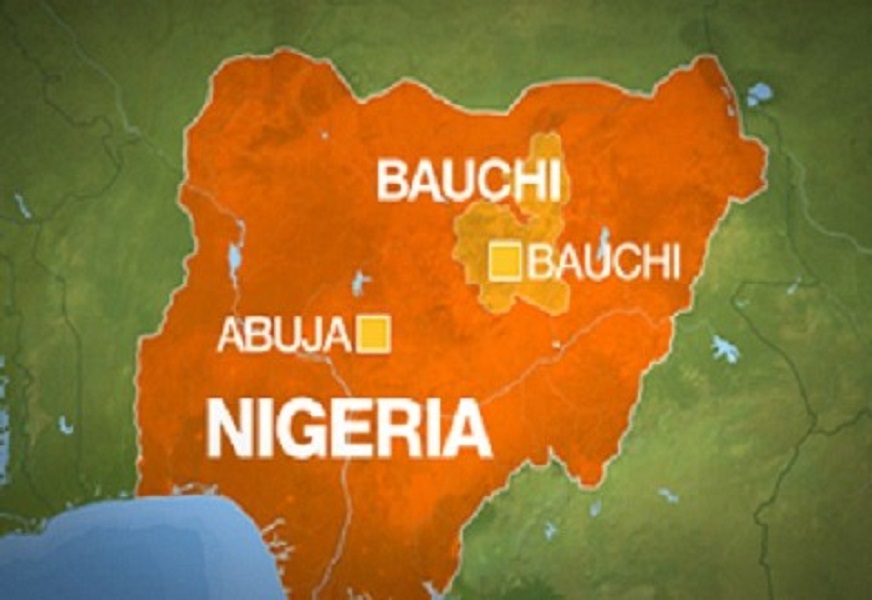 The North-east zonal office of a Non-Governmental Organization operating under the aegis of National Congress for Democrats (NCD), has cried out through a petition to the Independent Corrupt Practices Commission, ICPC for quick intervention to save the Bauchi State College of Agriculture (BCOA) from total collapse in the hands of what it described as highly corrupt few management staff of the institution that have personalized its services for their selfish interest.

In the petition, addressed to the chairman Independent Corrupt Practices Commission and copied to this medium, it was stated among other allegations that for corrupt practices, the Registrar of the College, Mu’azu Iliyasu Aliyu and the Bursar, Lamaran Gidado, had before their deployment from Abubakar Tatari Ali Polytechnic (ATAP) to the College of Agriculture in January 2014, receipted their January salary but on resumption at the College, fraudulently in February 2014 received January and February 2014 salaries despite having collected their January salaries from their former place of work.

The NGO alleged that larger chunk of what the College generates as internally generated revenue is fraudulently shared amongst the few management staff under the guise of service delivery while structures at the college are left to decay and the supervising ministry deceived with bogus figures to believing falsehood as can be verified from a forensic auditing.

The petition stated that despite their placement on the CONTISS salary structure which is an all encompassing structure, those fraudulent management staff continue to allocate to themselves yearly Leave and Transport Grant allowances against the civil service rule and financial regulation, adding that while the State Government is making frantic efforts to reduce unemployment particularly amongst the youths, the fraudulent staff maintain a horde of ghost workers in the system while some of those employed were not qualified but employed for selfish reason.

NCD added that for fraudulent reasons, official directives of the State Government to the College management are either ignored or poor implemented to suit selfish interest, citing the case of proper placement of staff on transfer to the College as a typical example of violating official government directive.

“Few of those transferred staff with suspected godfathers, were favored by the management using flimsy excuses as cover while others were denied the right just for resisting persistent request of bribe from those corrupt management staff before the proper placement could be made despite the State Auditor-General’s directive to that effect”.

The petitioners further alleged that most contracts awarded by the management were neither advertized for tender of passed through the mandatory due process as the management has its selected contractors suspected to be fronts that handle all contracts including printing works etc under flimsy excuses characteristic of corrupt persons which is rubbishing the stance of the state government’s anti-corruption crusade.

“There is a case of steady payment of monthly salaries to former members of staff that either resigned, died or sacked while some of the management staff for sharp corrupt practice award pass marks to students on payment of an agreed price through fronts as some students are denied their legitimate scores for refusing to succumb to such fraud as the administrative system of the lacks moral discipline and respect to constituted higher authorities”.

The NGO further stated that the fortune and credibility of the College are on the fast lane of decline due to sharp corrupt practices of some management staff and their inability to provide the services and discipline needed to uplift the institution to greater heights, saying, “the status of the College has been systematically reduced to a mere village secondary school by the incapacitation of those piloting its affairs as the Provost of the College is adjudged weak and incapacitated to handle such an important institution as he hitherto ‘messed’ the remedial studies programme of Abubakar Tafawa Balewa University (ATBU) from where he was redeployed to the College.

Reacting to some of the allegations, Registrar of the College, Mu’azu Iliyasu Aliyu said: we know those staff behind the mischief and we are prepared for the worst as we have our facts. They have been operating under fake identity but we know them and we shall act accordingly. It is true that I was paid January 2014 salary twice but I remitted what was erroneously paid to me to the government and I have the receipt. I have no skeleton in my cupboard and the Provost has directed that let the media publish those allegations verbatim as they were given and we know what to do. Our detractors are determined to blackmail us but we shall not allow that. I have been in this institution since 1985 and for whatever reason I cannot destroy it because I was also a student of the College.

The College Provost, Prof. Ladan Shehu vehemently refused to see our correspondent who visited the College for their side of the story but gave his nod for this publication through the College Registrar, claiming that they are not afraid of those allegations.

A visit to the College will convince any doubting mind that all is not well over there as the institution doesn’t wear the status of a tertiary institution. It looks more of a village Boys Scout training camp than what it is supposed to be. Members of staff wear long faces of frustration, dejection and bleak future as few were seen loitering in the premises lacking what to do while majority of staff prefer to be absent than visiting what one of them described as a ‘glorified city cemetry’.