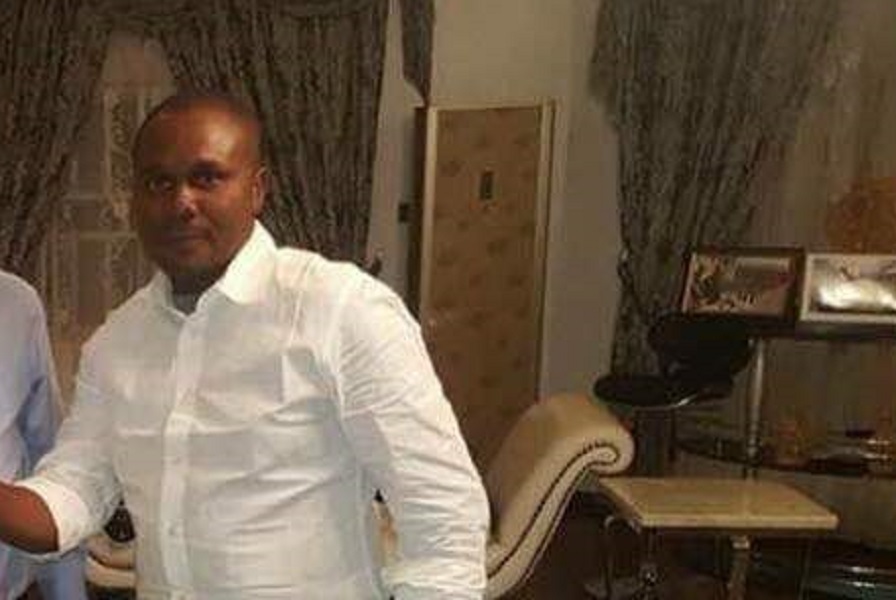 [poll id=”28″]
We woke up to read online newspaper *Educator* Banner headline…Impeach Buhari now – Majority leader Abia house
I have said severally here that some people actually get more foolish as they grow older. This class of people seem to have an embarrassing genealogical, or may be pathological madness ingrained in their blood stream. Damian Igbokwe is just a classical example of an acutely stupid person.
For those who do not know, Damian Igbokwe was supposed to have done Weekend degree programme in Abia State University, Uturu. Within the period, he wrote tests, assignments and exams through proxy. Go to his wall and you would actually confirm that he didn’t go to school. He is an expert in using proxies. This strategy has affected his entire life. It was this same Demian ( he doesn’t know how to spell his name) whose activities online helped to demonize Uche Ogah and inadvertently hurt his chances. When a comprehensive illiterate is advocating for you, you must definitely run into murky waters.
I understand he may have started doing proxy work for now Orji Uzor Kalu, and Proxy online Newspaper ‘Educator News’ to spew gibberish, massage his stupidity and obviously display how brazenly ignorant he is. His favorite pastime now is attacking Engr. Chinedum Orji (Ikuku), the Majority Leader Abia House of Assembly.
Demian had written on *Educator News Online* that Ikuku moved the Abia House to prevail on the National Assembly to impeach ailing (using his language) President Buhari. That is how a stupid person talks. Now come with me
1. Abia House of Assembly is on recess. It is therefore not possible that a motion can be moved by proxy.
2. Never on the floor of the house has the majority leader or any member at all raised the issue of President Buhari’s ill health .
3. The Abia House is not as stupid as Demian and can definitely not overreach itself  or become meddlesome interlopers in a matter that has constitutional requirements. How would foolish Demian know
4. What’s even the need to gloss over a matter that can neither be persuasive nor binding when there are litany of challenges that concern Abians directly.
Demian, this is what you need to know
Sometime in March 10th, Sun newspapers apparently being influenced by their publisher OUK called Ikuku a “terrorist”. By April 24th, Ikuku instituted an action insisting that the publication has damaged his reputation before right thinking members of the public. The OUK team has since tried all they could to frustrate the prosecution until July 17, 2017 that the trial commenced fully.
Thus, it is easy to know why this new stupidity is coming from given that there previous efforts came to nothing.
If Demian is truly a man and has reduced the value of his stupidity, I challenge him to publish the tale of calling for Buhari’s impeachment on the stable of any national paper including their ailing Sunnewspaper. If he cannot do this, we can only encourage him to continue exposing his ignorance on social media. He’s may be, despite the law on stalking,  free to remain uncouth, uncoordinated and useless in his comments.
For who those who feel excited that he’s working for him, pleased me time to talk with Uche Ogah, listen to his story and also confirm that this illiterate Demian is a disaster waiting to happen.
–
Franklin Nwankwo
Enugu, Nigeria