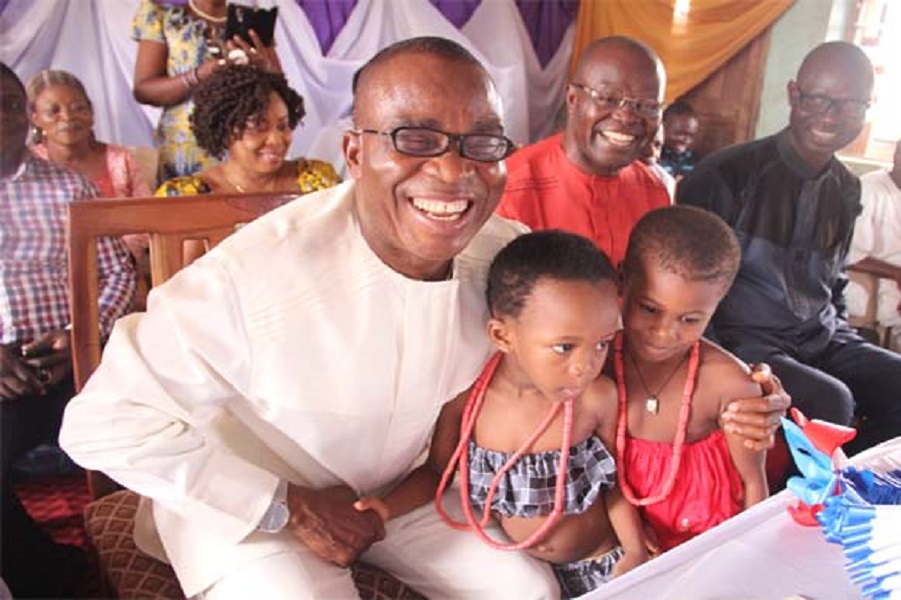 The Progressive Peoples Alliance  (PPA), has fixed July 22, 2017 for the conduct of its party primaries to pick the candidate for the Anambra State governorship election slated for November 18 this year.

The National Chairman of PPA, Prof. Peter Ameh, disclosed this on Thursday, when a governorship aspirant under the party, Chief Godwin Ezeemo called at the party’s national secretariat in Abuja to pick nomination and expression of interest forms.

Ezeemo promised that his administration would provide free education at the primary school to Junior Secondary School levels in order to abolish street trading, which is rampant amongst the children of primary school age in the state if elected.

Ameh, who was optimistic of brighter fortune that awaits the party ahead of the election, said the November 18 governorship election would not be the first election to be won by the party, since it has won in similar elections in Abia and Imo states, respectively.

The national chairman while declaring that the party abhors Political migrants described the governorship aspirant a consistent party man; who has laboured seriously to nurse and nourish the party with his resources and wealth of experience.

Ameh said, “First and foremost, like I told you we are working on a system that people must participate in party, people don’t just jump ships and say they are going to contest.

“Ezeemo has shown faith to the course of our party because this part collectively we belong to one party, we have one mission, one agenda and we have one understanding and that understanding is based on the fact that time has come for us to do things differently.

“Time has come for Nigeria to change and change for the better, not change in a retrogressive aspect, change that will affect the life of the people positively and that is why we didn’t look at the party system of conducting party primaries in Nigeria.

“And because we believe that you don’t have to have it in multitude but you have it in quality and it is in that quality that we have believed that he is a good aspirant to seek for the primary of 22nd July 2017.”

“This is a very special occasion, the process for the governorship election of Anambra state has started and he has indicated interest to our party, the great and Progressive Alliance to contest for that election.

“On this special day one of the things we want to look at is the quality of the person that will want to give our forms to. We have done series of elections in the past; we have won election in Imo state, in Abia, in Bayelsa, in Taraba, in Ebonyi, we have won elections in lot of places and our party has stayed against the tide in all the conditions we have met along the way.

“But the factor that has given us victories in all these past polls is not because we have too much of the strength to overcome but because we have presented to the electorate candidates that have impeccable characters, that can prevent corruption, that can stand in the face of any intimidation to protect the will of the people at all cost.

Chief Ezeemo who picked the nomination and expression of interest forms at N5 million and N2 million, making a total of N7 million said education will be given priority under his administration if he clinches the governorship position.

He said, “First, my administration will ensure that in Anambra State primary school to JSS 3 education will be free charge so that we will empower every child born within the state, no government has ever done it.

“What I will do differently are many. First of all, Nigerian children, Anambra children have been suffering. I can tell you that over 40% of them don’t go to school because their parents don’t have the money to do that.

“Early in the morning they will be given a tray of groundnuts or pure water to hawk on the street for their parents and guidance thereby they have been denied, they are not being empowered at that level when they are supposed to have.”