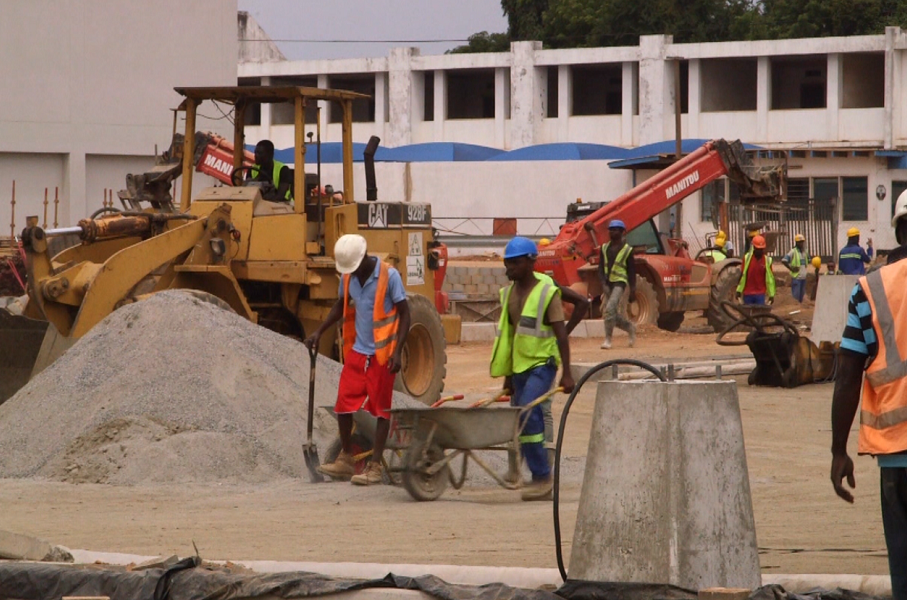 Whilst many countries in Africa are investing billions to improve their transportation, housing and energy needs, the continent remains far behind where it needs to be.

‘Marketplace Africa’ hears that experts estimate there is a $100 billion dollar infrastructure deficit in Africa. Economic growth in the continent has been damaged as a result of the shortfall as Adesina explains: “Africa loses roughly about four to five percent of its GDP because of weak infrastructure.”

This is a serious problem for businesses trading in the continent. Adesina tells the programme: “You can’t connect landlocked countries to the port; this means its takes a long time for your goods and services to actually get out to the global market, which is a huge disadvantage.”

The programme hears how the African Development Bank has invested almost $2 billion in Africa’s power sector alone. Such investments are necessary in the continent as, according to Delloite, African governments fund less than 30 percent of major construction projects.

However, Adesina believes that it’s not just money that’s needed. He explains: “I don’t believe that money is the problem. I believe that getting the right projects that are bankable – that is the real issue.”

Adesina suggests that attracting foreign investors is the way forward. Adesina tells ‘Marketplace Africa’: “There’s pools of savings, pools of capital out there in the world. Roughly about $5 trillion of savings pool each year. If Africa is able to attract just one percent of that, it will close its infrastructure gap.”