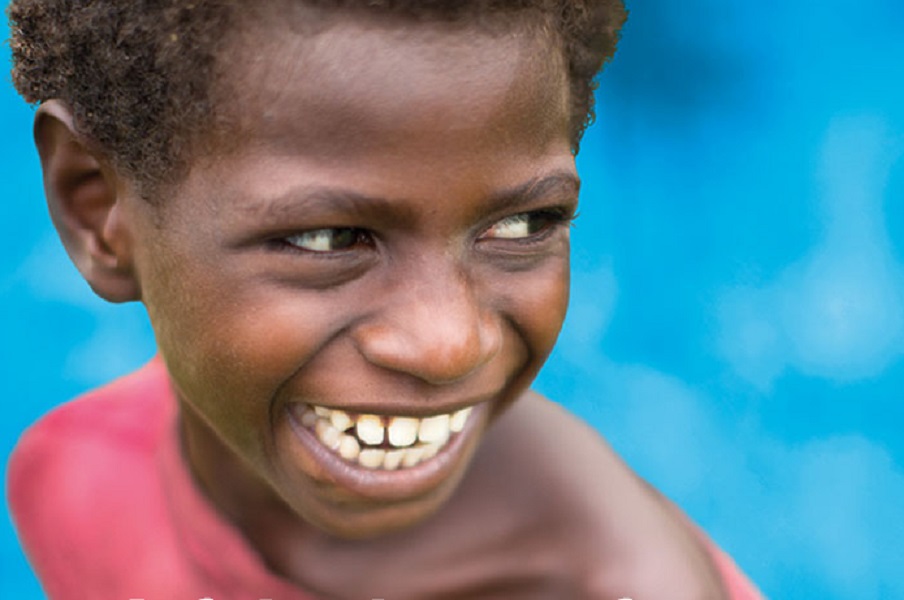 Advertisement
By Yahaya Audu, Bauchi
The United Nations Children’s Fund (UNICEF) in collaboration with National Population Commission (NPC) has partnered Journalists in Bauchi State  to improve Birth Registration through awareness.
This was stated by the Chief of Field Office, UNICEF Nigeria, Bauchi, Dr. Abdulai Kai Kai during stakeholders meeting on massive birth registration campaign  at Destination Hotel Bauchi.
According to him, collaboration with Journalists is necessary to create awareness, education on the need for birth registration in the state.
He explained that, “Birth registration is more than just a right. It’s how societies first recognize and acknowledge a child’s identity and existence, Dr Kai Kai said.
UNICEF Chief said “Birth registration is also key to guaranteeing that children are not forgotten, denied their rights or hidden from the progress of their nations.”
He said “Children unregistered at birth or without identification documents are often excluded from accessing education, health care and social security. If children are separated from their families during natural disasters, conflicts or as a result of exploitation, reuniting them is made more difficult by the lack of official documentation.”
In his remark Mallam Rabiu Musa Communication Specialist UNICEF  said the meeting with Journalists  on the right of the child in the context of birth registration and current birth status in Bauchi State is essential.
Musa  said that the meeting  was to appraise the media on the intervention being planned to address the birth registration gaps in Bauchi  State and solicitation of support from the media.
He stressed that the role of journalists is paramount especially in breaching the information gap and giving adequate populicity, awarenes and educating the public on the importance of Birth Registration (BR)
The UNICEF Child Protection Specialist Mrs Sharon Oladiji, explained the need for   addressing the gaps in birth registration in Bauchi State.
Oladiji said that birth certificates help to identify who the parents are even at death and also identify gaps and obstacles which are ignorance and illiteracy especially as it affects the women and children .
Others she said include non-motivation by registrars due to registration centres being too far from them, low morale, lack of Infrastructure and logistics.
She said there was also lack of appreciation of government officials at high levels, regular stock out of birth certificates while a  children would die.
She called on governments to change their attitudes and ensure that every ward, local government area or states would assist UNICEF in seconding staff to their various centres to help in facilitating their activities.
Sharon said Birth registration, as an essential component of a country’s civil registry, also strengthens the quality of vital statistics, aiding planning and government efficiency.
The state Director NPC Musa Haruna called for intensive media participation in educating the people especially those in the rural areas to create awareness on its importance.
He laments over the  attitude of parents towards birth registration, government has been called upon to as a matter of necessity fund vital registration activities at the federal, states, local government and ward levels instead of abandoning them to donor agencies.