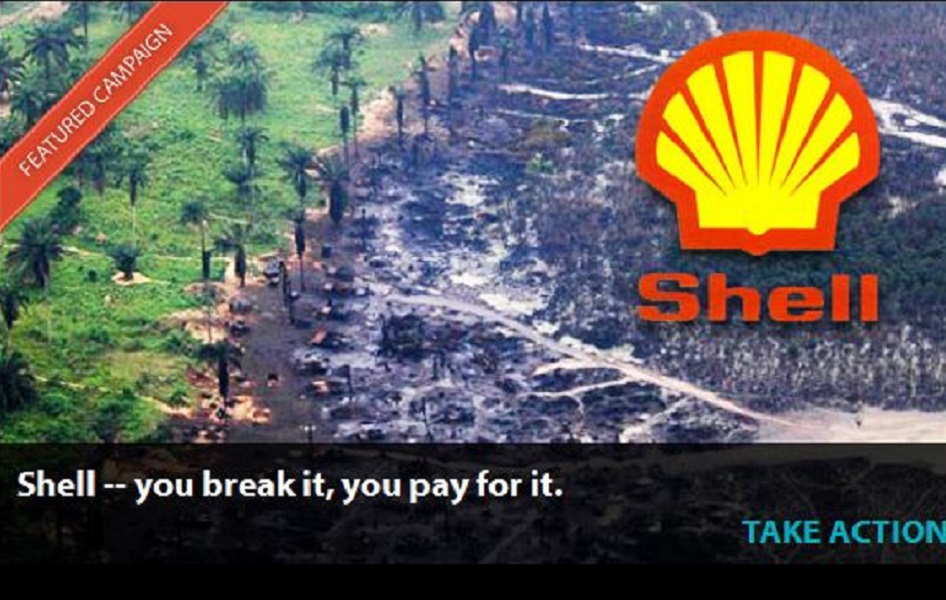 He made the demand on Friday when the Managing Director and Country Chair of Shell Group of Companies, Mr. Osagie Okubor visited him at the Government House in Yenagoa.

The request according to the governor was based on the long standing relationship between Shell and Bayelsa state which dates back to 1956 when the company first discovered oil in commercial quantity in Oloibiri.

“Moving forward w‎e want to see more industrialization, especially oil and gas related industries being sited in Bayelsa State. For over 60 years, we have just been producing crude from our creeks, forest and rivers but we don’t have much to show by way of investment here that can really impact on the local economy”.

The governor appreciated Shell for the interest it has shown in the Brass Fertilizer project and its contribution to the construction of the Ogbia/Nembe road and appeal‎ to the company to revisit the Brass LNG project.

He called on the federal government and other partners in the oil and gas industry to also work towards the project‎ and act in the same way for the realization of a road to Brass island.

On the relocation of companies to the Niger Delta, Dickson urged the Shell MD to ensure a significant  presence of his company in Bayelsa, assuring that his government will provide office and residential accommodation for them.

He said “Let me also remind you of the discussion we have had for sometime of the need for Shell and other companies that are operating in this state to have some respectable ‎presence in the state. We are not saying they should all relocate back to Bayelsa even though we will love to see that happen.

“The idea is to connect the oil industry back to its roots so that the story can change. Let us open a new partnership that will make people here change their minds about you. Because right now they see you people as buccaneers”.

While thanking the Shell country chair and his team for the visit, the governor went further to task them to take advantage of the power hub his government is establishing in Gbarian ‎by supporting it with the provision of gas feeds which is abundnt in the state.

Earlier in his remark, Okubor had described Bayelsa as a state that is very dear to the heart of Shell, especially its operation and for the effective collaboration that has been existing between them.

While seeking for more areas of partnership, the Shell boss thanked Dickson for the “game changing” projects he has‎ been embarking which has changed the face of Bayelsa State.

“I came essentially to thank His Excellency for creating the enabling environment for us to operate here. We have quite a number of state facilities here and it is to the credit of the governor and the good people of Bayelsa that we have been able to operate with no disruptions of our facilites” he said.

The Shell MD and his entourage were later conducted ‎round some projects of the Dickson’s administration within and outside the state capital.