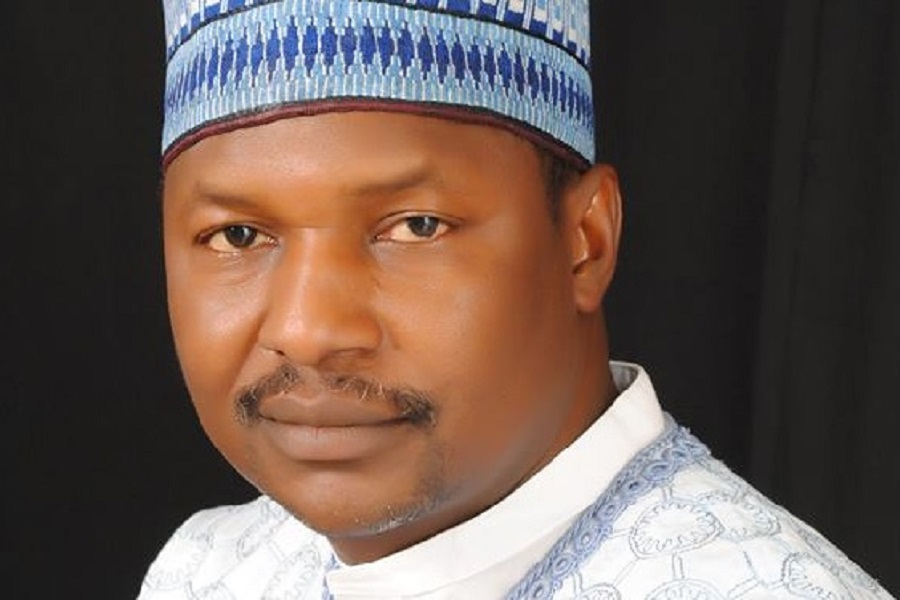 The Honourable Attorney General of the Federation and  Minister of Justice, Mr. Abubakar Malami has opined that reforms and modifications of institutional arrangements, systems and processes are normal in federations, but that however, these cannot be achieved in single swoop as being advocated in Nigeria.

The AGF revealed this position in his remarks to declare open a Think-Tank Conference on ‘Federalism and the Challenges of Dynamic Equilibrium in Nigeria: Towards a National Strategy’, organized on Tuesday by the National Institute for Policy and Strategic Studies (NIPSS), Kuru , Jos, Plateau State.

In a press statement made available to newsmen in Abuja Wednesday, Comrade Salihu Othman Isah, Special Adviser to the Honourable Attorney General of the Federation and Minister of Justice said the Minister emphasized, that change is a gradual process that must be democratic and subjected to legislative and administrative processes as provided by law and indeed the constitution.

“We must use democratic means to reform our federal system. We need to recognize that both Federalism and democracy are mechanisms for managing diversity. Indeed , while federalism provides the institutional framework for managing diversity, democracy makes possible the negotiation of diverse identity claims by providing them with representation, voice and political mechanisms by which their competing claims are balanced and reconciled”, he stated.

Malami also pointed out that there is no true or false federalism but each federation, reflects essentially, the particular conditions and circumstances that produced it.

“We cannot wish away the particular conditions and circumstances that had produced the challenges in our federal system. We must use democratic means to find solutions to these numerous challenges”, he cautioned.

The AGF, unequivocally, maintained that democracy as the best way to go articulates citizen preferences and place limits on arbitrariness, adding that it is not out of place to state that as far as constitutional democracy is concerned, the idea of restructuring is not a function of advocacy or agitation but about constitutional accommodation.

He said, “As things stands, restricting requires amending the constitution to accommodate referendum or in the alternative an amendment to the 1999 constitution which must be supported by majority of legislators, 24 states of the federation as enshrined in section 9 of the constitution”.

“Whether that process is going to be an easy sell is a conjecture that should be left for deliberation of this forum, but one thing that is certain is the inevitable implication that abolishing states through restructuring process will certainly translate to the eventual multiplier effect of abolishing the states House of Assembly and perhaps downsizing the National Assembly”.

He urged the think-tank conference to make usable recommendations with clear implementation strategies to enable the country move forward.

Speaking earlier, the Acting director general, National Institute for Policy and Strategic Studies (NIPSS), Mr. Jonathan Mela Juma, represented by Professor Abu Galadima explained that federalism was adopted in Nigeria in 1954 to provide a dynamic equilibrium between centrifugal and centripetal forces in the country given its multicultural nature.

He stated emphatically that since its adoption, “federalism in Nigeria has been experiencing disequilibrium between centralizing and decentralizing forces which had affected the union”.

Juma noted that concerns about the increasing number of centrifugal forces within the Nigerian federation had been expressed by experts, opinion leaders, civil society organizations and many others at all levels of government, which requires immediate attention.

In his words, the conference was aimed at “providing platform for you to conduct a problem solving discourse on the theme with a view to developing a national strategy for effective response to the current challenges of federalism in Nigeria”.

Venerable (Prof) Akin Akindoyenimni, an alumnus of the NIPSS and

In his goodwill message, chairman of the occasion who is a NIPPS alumnus stressed that to retrofit current federating units; we have to establish a suitable solution to structural stability in politics.

He also added that solid foundation of procedural decision making for every facet of development and a suitable ambience for self-realization for every Nigerian individual, community, ethic group as well as the nation as a whole is required to achieve it.

He expressed dismay by the inability of those in the governance driver’s seats to keep faith with the noble objective with which NIPSS was established which accounts to part of the impasse and social ills being experienced in our federation today.

On his part, former Minister of Information, Professor Sam Oyovbaire expressed in his keynote address that there is a huge disconnect between available stock of knowledge and of live experience in Nigeria federalism as it stands.

He advocated for devolution of powers, resource control and sustenance of the three tier structure as acclaimed.