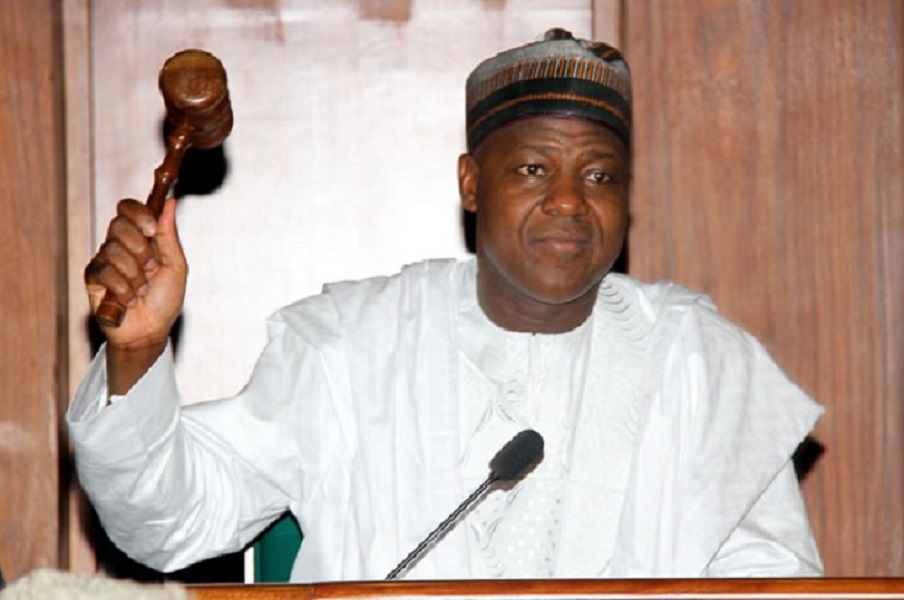 Advertisement
From Yahaya Audu, Bauchi
A serving member of the Bauchi State House of Assembly (BAHA)  Maryam Garba Bagel and former member BAHA comrade Iliyasu Zwall have accused Bauchi State Governor Mohammed Abdullahi Abubakar for ordering Emirs in the state not to receive Right Honorable Yakubu Dogara anytime he visits Bauchi his home town.
According to them  they were highly disappointed with the Governor’s recent ‎reaction on matters that doesn’t even concern him.
“As you can see our Governor does like anything development in the state because he is just a settler who does not have any love for the state, how can a whole Governor of a state have an oder that traditional rulers should not received the Speaker of the Federal Republic of Nigeria. The are all members of one party we feel this as an embrassement to the state and the nation at large”.
Comrade Iliyasu who double as an aide to Speaker further told journalists even care taker chairmen and councillors were asked to run away or shun the venue of the flag off of road projects in Dass local government area.
“It was reliably gathered that the state government have ordered that  speaker Dogara Yakubu should not be allowed to visit any palace or be received by any of the traditional rulers across the state for reason best known to them, he also run away along side with his political appoitees”.
“it was in the agenda that if the speaker come to the state for  the flagging off of Federal projects in his constituency Bogoro, Dass, Tafawa Balewa on Saturday he  will visit six palaces which includes, Emir of Bauchi, Ningi, Azare and that of Misau but from what understood that the state government had warned the traditional rulers not received the speaker in their palace or risks dethrone”.
Zwall explained that Dogara’s supporters becomes so bitter over the matter that was why he stop the idea of visiting the Traditional Rulers Palace. “the speaker however selves the idea of visiting the palace instead he visited Teaching Hospital to see the sick people,  that he  will not be party to subjecting any traditional ruler in to the bad record of  government “
Honourable Iliyasu stressed that  the state is running a  bad government, how can you denied citizens access to their paramount rulers who are not politicians they are our respected royal fathers that we always pay homage to their palace as part of respect when ever we visit home.
In a swift response the State Commissioner of Information, Alhaji Abdullahi Mohammed  said he is not aware of such allegations, no body stop any body from visiting any Traditional Rulers palace in the state.
‘As a commissioner of information I am not aware that somebody is blocked from accessing traditional rulers palace is a rumous and unfounded lies  to tarnished the image of the state government”