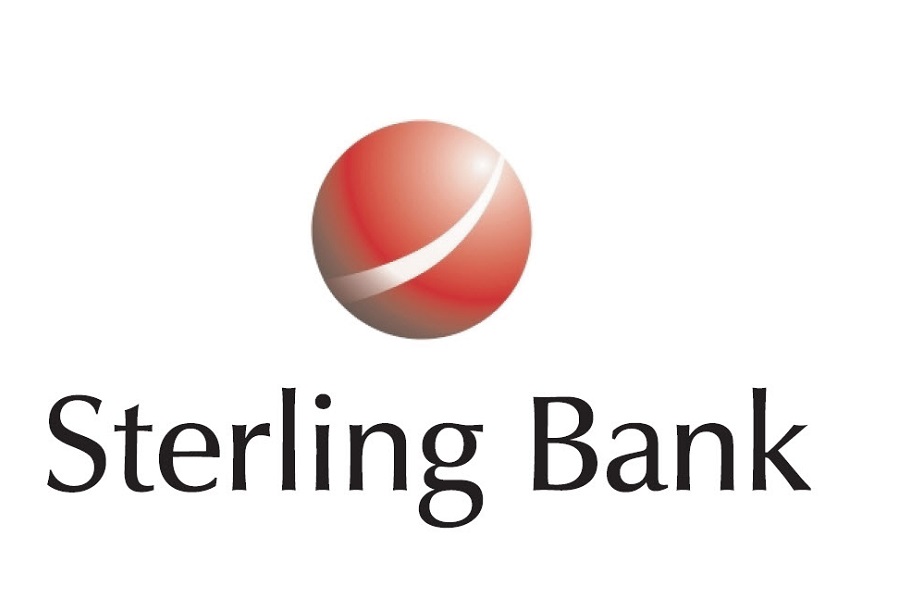 “It is well enough that people of the nation do not understand our banking and monetary system, for if they did, I believe there would be a revolution before tomorrow morning” – Henry Ford

I look through my hotel window two hours after being released from alagbon police station this day of March 2017 by the bribe taking police officer, DSP Kenneth ogbeifun who conspired and connived with sterling bank to frame Dennis Ukpabi and I up, and wonder what the future holds for the bank

Except there is a last minute political game at play, Nigeria’s financially struggling Sterling Bank will be picking a new Managing Director/Chief Executive Officer to head it for the next ten years. This ultimate decision will be reached on May 11, 2017 by the shareholders. Months before now, the rumour mill from the bank is that the current MD/CEO, Mr Adeyemi Adeola, has positioned his alter ego, Mr Adeyemi Odubiyi, to be his successor. It is only when this financial coup fails that Adeola will fall back to his second option, in the person of Abubakar Suleiman, the Executive Director, Finance and Performance Management. His first option of Odubiyi is not likely to fail going by the horse-trading already going on.

For ten solid years, against moral and financial ethics, he has groomed Odubiyi into his perfect choice of MD, even though he is the least qualified and has the worst CV among the contenders. To prepare him towards the journey of covering up whatever illicit financial dealings he carried out, such as the Diezani election money saga, he caused his godson Odubiyi to enjoy rapid promotion, such that is unprecedented in the history of Sterling Bank since the merger. From a Group Head, he was made a General Manager and quickly made a Chief Operating Officer in 2013. Obviously aware that it takes only and Executive Director to contest for Managing Director, he was made Executive Director, Operations and Services in 2014. In 2015, Adeola introduced him to the board for ratification which was done. At 41, he became the youngest Executive Director in Sterling Bank, without merit but obviously for this deciding moment. This is compared to Kayode Lawal, who was also made Executive Director same time with him, even though it should been earlier. Lawal, a Chartered Accountant is said to have the most impressive CV and has achieved numerous marketing feat that increased both bank and customers’ deposit bases. The only achievement credited to Odubiyi is changing the core banking application from BANKS to T24, which has failed both the bank and customers, as its mobile and internet services is the worst ever in Nigeria. For a bank MD whose first word should be integrity and credibility, Odubiyi has lost every iota of it. For the first time in Nigeria banking history, he may be the first bank MD/CEO that will stand in the dock and cross examined by a group of ten lawyers and captured by the media for his role in the now infamous N100 million Deposit Mobilization Fraud. That a CEO of a bank will not only be cross examined, but also his integrity called to question, it begs to ask how customers’ monies can be safe under him.

Odubiyi’s statement acknowledging the fraud alone nails him and disqualifies him from being an Executive Director in the bank, not to talk of a Managing Director position. The only thing close to the truth is that they faced disciplinary actions because of their involvement in the Deposit Mobilization Fraud is his inglorious statement to the police. Anywhere all over the world where a top banker is allegedly involved in fraud, he steps aside to clear his name and not getting rewarded with the post of Managing Director. Odubiyi has not denied the fraud, neither has he denied telling his godson, Adekanlu Desalu, and his female staff, Eguru Nyenke, who he is alleged of having an affair with, to run to the police for obvious protection that has now boomeranged. The heavy allegation by this journalist and Dennis Ukpabi, who blew the cover off the fraud and Odubiyi’s attempt to cover his two staff, will only make the bank spend money in image laundering.

The first code of conduct in banking is integrity. The moment your integrity is called to question, the door is left open to walk out. Will the shareholders turn a blind eye to this brewing integrity storm that is about to consume the bank? Will they dance to Adeola’s political drum to make Odubiyi the Managing Director and face the worst media crisis since their merger? Or will they throw away this financial Jonah into the sea to save the bank’s image? As they sit for the Annual General Meeting (AGM) on Thursday and take that crucial decision that will either make or mar the bank, they must have it at the back of their hearts that Odubiyi carries with him baggages of problems that are unheard of in a bank, from financial integrity to alleged sexual immorality with staff. Every Managing Director of a bank must command respect among staff, but this cannot be said of Odubiyi who is secretly divided by staffers nationwide and hated by even the gatemen. Will the shareholders turn dear ears to the murmuring of the staffs and top customers who are already feeling ashamed that from June 12, 2017, their new Managing Director will be embarrassed as he stands in the dock?

In 2015, Fidelity Bank MD, Nnamdi Okonkwo, arrested a top journalist in Chris Keheinde Nwandu (CKN) even when he was advised against it by the Group Head of Corporate Communication. His cup was full with Seun Oleketuyi and CKN spending few weeks in Ikoyi Prison and then the bubble of his involvement with Diezani busted. Efforts to keep the story out of the media failed as CKN and co were determined to fulfill their constitutional duty of questioning Okonkwo’s involvement. Unable to save his neck, the bank shareholders in shame replaced him. This is what Sterling Bank shareholders must know, that, like Nnamdi Okonkwo, Odubiyi will not last long as Managing Director, as Adeola’s sins which were obviously covered up by PR including frantic mails sent to the staff by management to remain calm when he was picked by the EFCC and was weeping like a baby while pleading will be made public. The epic event that happened on the Sterling Towers will have the records opened as well as the N363 million Gbagi fraud that has been kept away. To prevent this, the shareholders should beware the ides of May 11 and June 12; they should look beyond Adeola and save the bank’s future.

Kayode Lawal commands respect among Sterling staff nationwide, with his integrity never called to question. Lanre Adesanya who was beaten by Adeola to be Managing Director is a better person that Odubiyi even though he may not be contesting. Suleiman as the Managing Director will serve the bank and her customers with years of professional banking. The mistake of electing Odubiyi can best be described as the gloomy days ahead of Sterling. His emergence will see him groom the arrowhead of the N100million fraud, Adekanlu Desalu, as the next Managing Director or Eguru Nyenke as another successor.

The shareholders have a date with history to wreck the bank by allowing Adeola have his way or build the struggling pretending bank by electing a man with impeccable record as the next Managing Director. Whatever happens after then will determine if Arsenal Football Club will continue to partner with them or sever their partnership. No foreign organization wants bad press and affiliation with a notorious institution that Sterling Bank and its staff are fast becoming.

The One Customer Bank may just be bidding goodbye to Nigerians if Odubiyi, who may be docked alongside his three protégé, is stamped on the bank. May Sterling Bank not begin the nailing of its coffin on May 11. Ise!

Fejiro Oliver, a journalist writes from Lagos. He can be reached on secretsreporters@gmail.com and tweets @fejirooliver86.