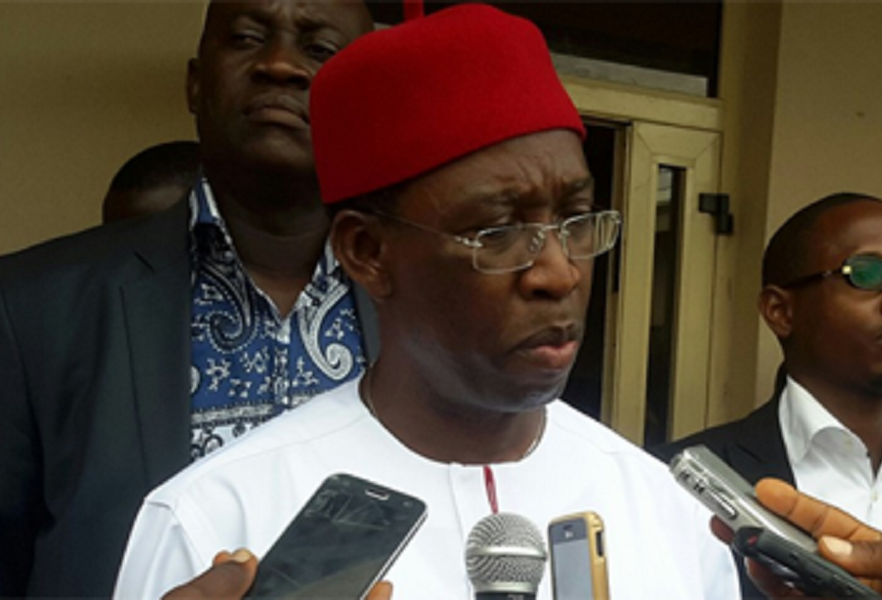 Delta State government under Mr Ifeany Okowa has thundered on the President Mohammadu Buhari-led Federal Government (FG), that it would not direct the state government on what to do with their portion of the London-Paris Club refund accruing to the state.

It would be recall that President Buhari recently made a dramatic appearance at the Monthly National Economic Council (NEC) meeting usually Chaired by the Vice President and directed the Minister of Finance, Mrs. Kemi Adeosun and the Governor of the Central Bank of Nigeria (CBN), Godwin Emefiele, to act appropriately and with dispatch in releasing the second tranche of the London-Paris Club refunds to states in order to ease their financial hardships.

The President at the meeting made a strong case for settlement of unpaid salaries and pension liabilities of their workers.

“I will not rest until I address those issues that affect our people. One of these basic things is the issue of salaries. It is most important that workers are able to feed their families, pay rents and school fees, then other things can follow,” Buhari said.

In his swift reaction to the order while responding to a question put across to the Chief Press Secretary (CPS), to the governor, Mr Charles Ehiedu Aniagwu, when he visited the Indigenous Newspapers and Magazines Chapels (INMC), of the Nigerian Union of Journalists (NUJ), Delta State Council on 3rd March, 2017, the state government said it would not allow the FG to give them directives on where to channel the funds to.

“Is it the federal government that will tell us what to do with our money? The money belongs to us”, the CPS stated.

He reiterated that when the second tranche of the money comes, the state would look into matters of priority and not the payment of salaries, pensions as ordered by Mr President.

“When the money comes, we will look into our priority. There are instances where you first attend to matters of urgent need”, Okowa’s aide explained.

On Edumarshalls whose jobs were suspended over a year ago, Aniagwu said Edumarshalls has been a contract agreement and were not able to take all school age children from the street.

“Do they succeed in taking all our children from the street? Government is not employing the boys, education is optional. If you force a horse to the stream, to what extend will you force the horse to drink water?” he asked.

He said those claiming they are Edumasrshalls do not have employment letters from the state government which certifies them as civil servants, “a consultant was brought from somewhere to pay them when you do not even know if the consultant pays them or not”, he queried.

A member of the scrapped Edumarshall who pleaded for anonymity tongue lashed Aniagwu over his comments, describing him as an “errand boy who is out act script of his paymaster”.