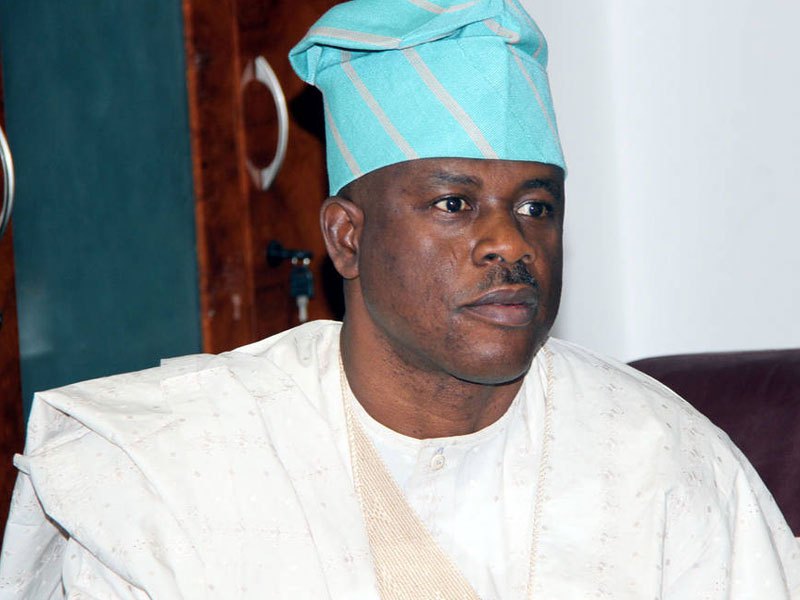 Justice Abdulaziz Anka  of the Federal High Court sitting in Ikoyi,  Lagos,  on Monday,  April 24, 2017,  struck out a N100m fundamental rights enforcement suit filed by a former Minister of State for Defence,  Musiliu  Obanikoro,  against the Economic and Financial Crimes Commission, EFCC,  on the grounds of incompetence.

The former minister;  his wives,  Fati and Moroophat, and sons,  Gbolahan and Babajide,  had,  through their counsel,  Lawal Pedro,  SAN, in the suit,  sued the Commission for “unlawful invasion of their houses and seizure of some of their properties.”

They had urged the court to declare the seizure of items from their houses on June 14, 2016 by the Commission as null and void.

However, in his ruling today, Justice Anka upheld the preliminary objection by E.E. Iheanacho, counsel to the EFCC, who said: “since the main claim of the applicants was founded on tort, their principal reliefs are not maintainable under the Fundamental Rights (Enforcement Procedure) Rules, 2009.”

The judge ruled that the Commission had secured search warrants from the Lagos State Magistrate  Court to carry out the search on the applicant’s houses.

Justice Anka also refused to declare the recovered items as null and void, so as not to prevent the Commission from tendering them as exhibits in the pending criminal case against the applicants.