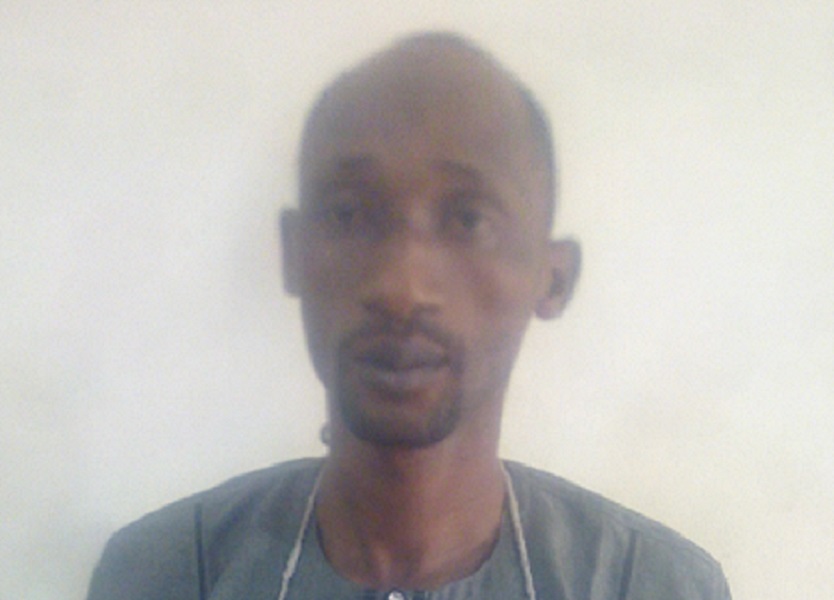 Advertisement
Justice Sa’ad Muhammad of the State High Court, Gombe on Tuesday, April 4, 2017 convicted and sentenced one Adamu Babawuro Shuaibu to six months imprisonment on one count charge of fraud preferred against him by the Economic and Financial Crimes Commission, EFCC.
Shuaibu was arrested by EFCC operatives on May 23, 2016 at Hammadu Kafi Area of Gombe following a petition by one Honorouble Mamman Alkali of Kaltungo town.  He was alleged to have collected a sum of N500,000 (five hundred thousand naira) from the complainant with a promise to supply “Madrid Timber Wood” from Taraba State. He allegedly reneged on the promise and declined picking the calls by the complainant.
The offence contravenes Section 320 (a) and punishable under Section 322 of the Penal Code.
Shuaibu, when arraigned on February 6, 2017 pleaded not guilty.
Subsequently, the case went to trial during which the prosecution called its witnesses and presented documents to support its claim.
However, in the course of trial, the defendant on Tuesday’s sitting decided to change his “not guilty” plea to “guilty”.
In view of this, counsel to EFCC, Zarami Muhammad urged the court to convict and sentence the accused based on the evidence placed before it, the defendant’s admittance of guilt and according to law.
Following his “guilty” plea, Justice Sa’ad found Shuaibu guilty and consequently sentenced him.
The judge, however, he gave the convict an option of N40,000 (forty thousand naira) fine. He also ordered the restitution of N500,000 to the victim.