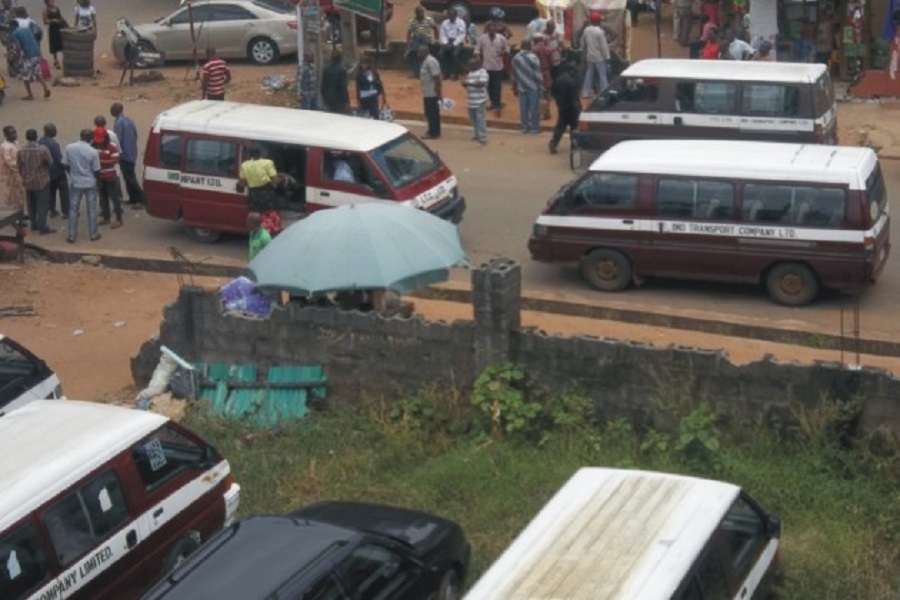 The management of the Imo Transport Company, ITC, has expressed their discomfiture on the ongoing policy of the Federal Road Safety Corps (FRSC) for commercial transporters to use an electronic device to limit the top speed of their vehicles.

The FRSC had proposed using speed limiters to cap maximum speeds at 100km/h for passenger vehicles and actually commenced implementation of the policy by October 1, 2016.

But, fielding questions from journalists in Owerri, the Imo State capital, the chairman of the ITC management committee, Prince Lasbery Okaforanyanwu said that the company and its drivers supports reducing speeds but opposes the way the rule is functioning.

According to Okaforanyanwu, the company had its reservations on the policy because it could only put transporters at risk when they confront criminals.

“We have our reservations because if you are telling transporters to limit their speed to 100km/h and private cars are allowed to go 150km/h and above, it’s very dangerous for transporters and that can put their lives at risk. It means any time armed robbers want to attack them; they can do that without any hindrance.

“So, our take is that if the federal government wants the policy to be effective, they should ensure that every vehicle limits their speed to 100km/h so that everybody will know that you can’t run beyond a certain speed, the ITC boss said.

He however stated that as a law-abiding company, “we have started complying. If you look at our workshop, you will see our vehicles being installed by one of the companies accredited by the Road Safety”.

On the rumoured sealing of the company’s head office by the operatives of the Federal Inland Revenue Service (FIRS) over tax evasion, Okaforanyanwu denied that the company’s premises was sealed.

According to him, “They didn’t seal ITC, it was a problem of reconciliation that brought the operatives of the FIRS to ITC and when they came we brought our books and showed them the method of our payments and they were satisfied with what they saw. So, ITC has never evaded tax payment and is not owing any tax either.”

He expressed worry at the manner the FIRS operatives invaded the ITC premises as if they were after a common criminal, an action he said scared away some of the company’s customers

“They came with a full truck load of security men. Actually their presence scared away some of our customers because they thought that they came to arrest criminals or that something criminal was happening here”, he lamented.

Okaforanyanwu however used the opportunity to tell Imo people that there is no cause for alarm.

“I’m happy that here is booming again very well like a business premises and that attests to our good management practice. My team of management is doing very well that the ITC you used to know in years past is no longer the same now, but very successful one.

“We have been able to restore confidence of the staff and the general public in ITC and that’s the major reason the place is booming. Before we came on board, staff here were being owed 11 months, but today, the new management has spoken to the workers”.

He also spoke about an alleged debt owed to some banks by the company, saying “ITC is not owing any bank any dime. Again, it is not the problem of ITC, but the management of a managing consultant, which managed this company before now and to whom the company was concessioned. So, whatever debt owed by the company should be taken care of by that consultant”.