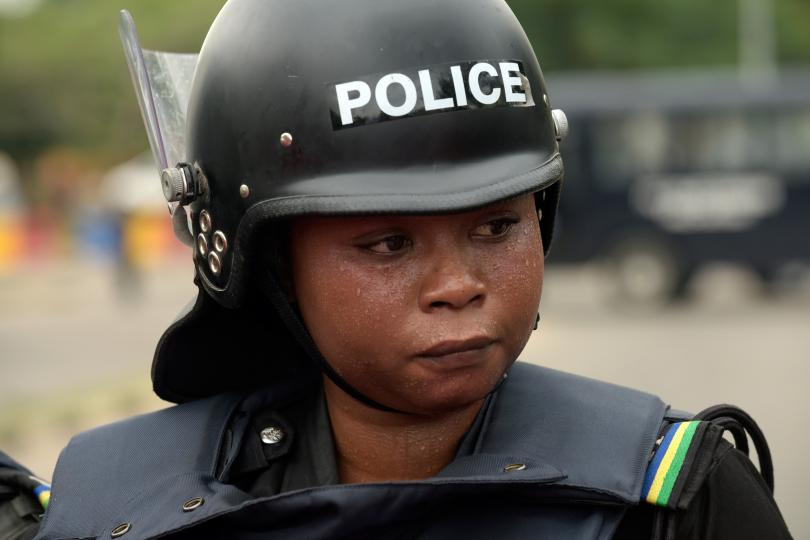 The arrest which happened few days now took place at about morning hours as the
police, on tipoff, discovered a Sienna bus packed in a suspicious manner, the operatives, according to our impeachable source, accosted the occupants of the Sienna bus and upon enquiries, discovered that the occupants are suspected fraudsters whose modus-operandi is to lure people into a shrine and dupe them of their hard earned money.

Upon investigation, it was discovered that the suspected fraudsters, Olayinka Adeola ‘m’ and Ibrahim Balogun ‘m’ had lured their latest victim, a 64 year old nurse named Goodluck Ogbodu of Effa Street, Ughelli Delta State to
Lagos State with deceit to make him rich.

Commenting when contacted, the Police Public Relations Officer, Zone 2 Lagos State, SP Dolapo Badmos said the suspects had obtained a sum of One hundred and fifty thousand naira (N150,000)from the victim before luck ran against them.

“The loot was recovered from the shrine. The suspects who have confessed to the crime also stated that they have used the same mode to dupe many unsuspected victims.
The case will be charged to court at the conclusion of investigation, he said.