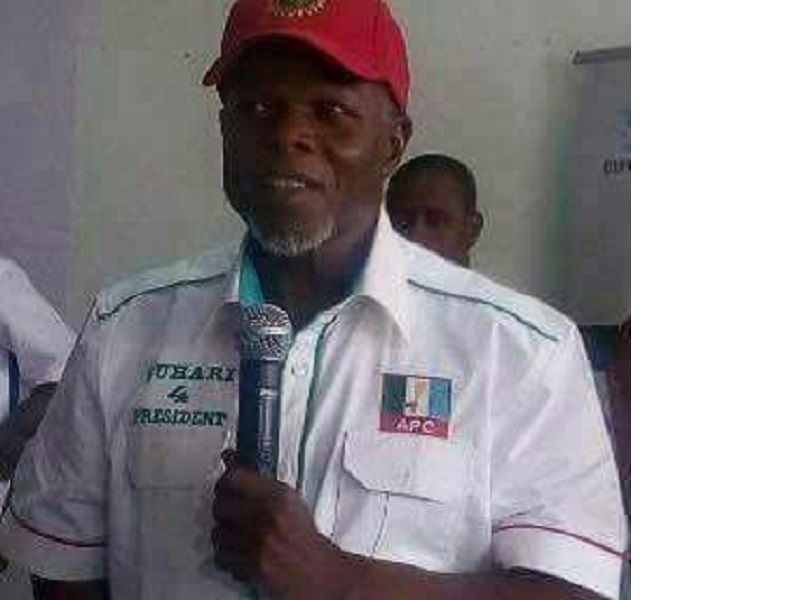 After our last press statement on the groundless posture of our
Senators on Col. Hameed Ali, we are shocked by information reaching
our desk indicating that some corrupt importers allegedly contributed
the sum N100 billion and gave to some Senators to engineer the ongoing
harassment and intimidation of the Controller-General of Nigerian
Customs Service, Col. Hameed Ali (Rtd).

We had wanted to ignore this allegation, but because of the ferocity
inherent in the inertia that have greeted the idle stance of our
Senators on a trivial matter which made them to abandon positive
legislation that will drive the country out of its current recession,
we have decided to give second thought to the allegation. 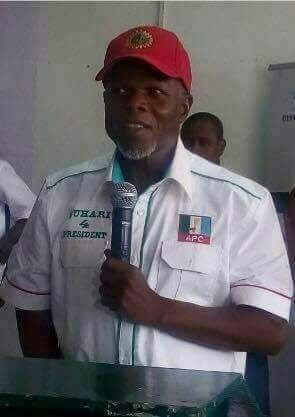 Hence, we have commissioned a team of experts to investigate the matter
and report to us by next week.

Therefore, we are using this platform to inform our Senators that if
they don’t back-down in their garrulous bid to moless, harass,
intimidate and humiliate Col. Hameed Ali, we will be forced to name
those who collected N100 billion from corrupt importers to humiliate
the retired Colonel.