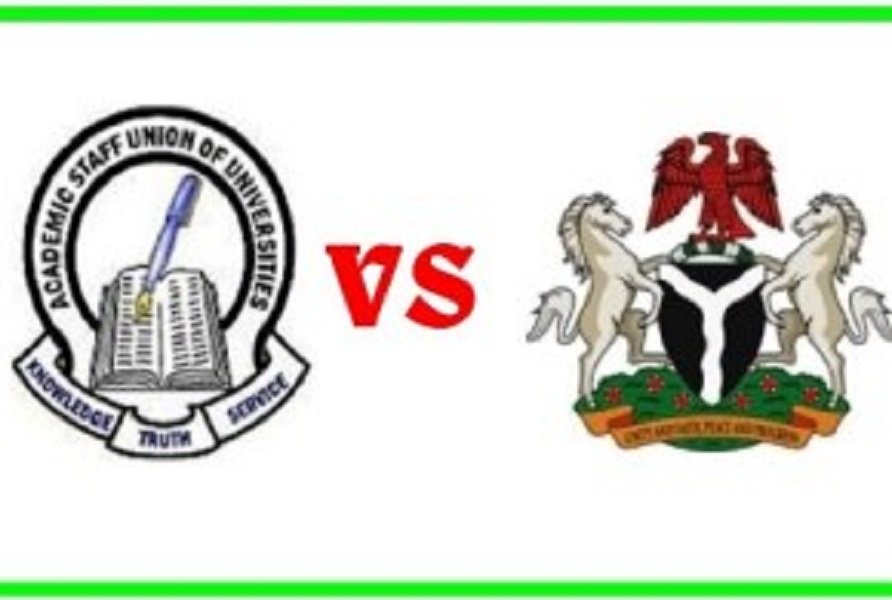 The Zonal Coordinator Academic Staff Union of Universities (ASUU) Bauchi Zone Professor Nanmwa Voncir has explained that if not because of series of strike embarked on by ASUU by now all public universities would be death.

He said the intention of Federal Government is to kill all public universities the way it killed all primary and post primary schools education in the country.

He said without the intervention of ASUU through strike by now all public universities would have been killed by Federal Government.

Voncir said the people should be aware that Tetfund was created as an intervention agency not a funding agency. Today you wake up your see some state Governors establishing universities and calling on Tetfund to fund it is not like that. This is a pity in the education sector”.

Professor Voncir also called on the Federal Government to end all shortfall of salaries and payment of fraction of salaries by some state universities.

According to him, a lot of problems have bedevilled the Nigerian public universities including funding, university autonomy and staff welfare.

“Here in lies the challenge. The Nigerian people should know and do what is right by requesting the Federal Government to do what is right otherwise we shall not be blamed for any unpleasant actions that the union may take this ugly trend of paying fractions of salaries continue”.