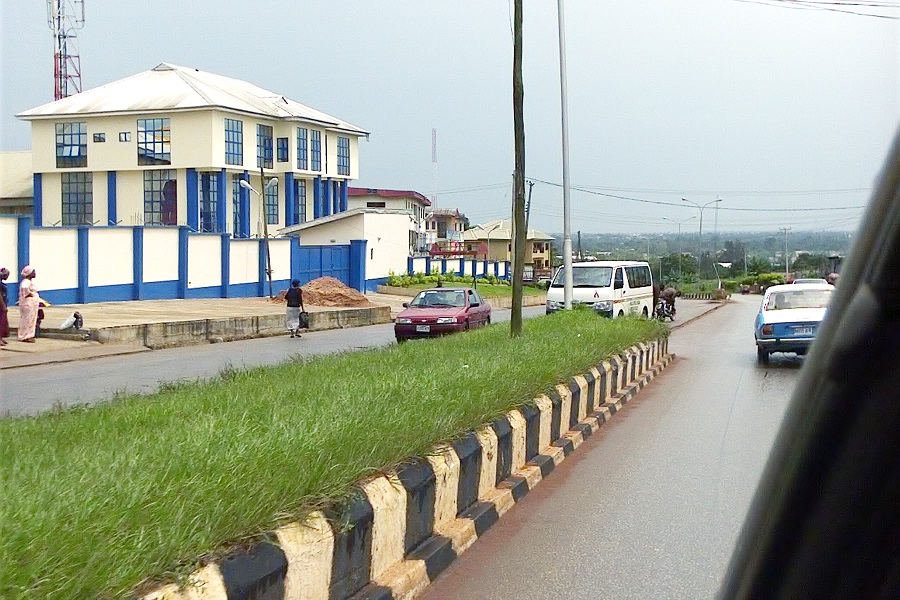 I read the show of shame that hit the newspaper publishers’ forum in Imo State last week.  And I was taken aback over certain issues that were said to have led to the ongoing crisis among members of the forum.

The grouse of the splinter group is a story that hold no water and untenable. I had read a communiqué where the Ojukwu led Forum called on Okorocha to give account of the billions of naira that has come into the State through the Paris Club refund inflow to the State, the bailout funds and monthly State and Local Government allocation in the past six years.

There is nothing wrong with such resolution if its intentions were right.  I mean if there was no “backyard business” between the Publishers and anybody that influenced the communiqué. There were rumours that the Ojukwu group was induced to issue the communiqué and harass the Okorocha government over monies that has accrued to the state.  But if they was no backhand deal, then there is nothing absolutely wrong if as critical stakeholders in the State the publishers decided to ask the State governor to give account of the finances of the State. They only asked for accountability on the part of the Governor. Nothing more!

Newspaper publishers in the State are important stakeholders and have the right to ask questions on issues bordering on accountability and probity considering the fact that workers and pensioners in the state are complaining of non -payment of salaries and pensions.

At the same time, I will not fail to say that the newspaper publishers in the state burnt their fingers considering the manner they operated before the ongoing debacle.  They inflicted the current crisis on themselves. The reason for  the present crisis in INPA is not that resolution it issued against Okorocha. When the Deputy Speaker, Imo State House of Assembly, Hon Ugonna Ozuruigbo, presented a bill on the floor of the Imo State House of Assembly seeking for the regulation of the newspaper industry in the state, I felt the publishers should have sensed that something was amiss. They should have smelt a rat!  Is it a mere coincidence that INPA is on fire barely a month the bill was withdrawn on the floor of the House after several online and newspaper houses in the State kicked against the move by the Deputy Speaker?

The Imo Newspapers publishers shamelessly played into the hands of the State government forgetting that if there is one sector that has bashed the Okorocha government since inception and which the present government would want to decimate, it is the local newspapers sector.

When Newspaper publishers began to attend press conferences called by Okorocha with correspondents of national dailies at Government House or at the Governor’s Spilbat Mansion, I laughed and nodded my head in disbelief. I asked questions why newspaper publishers should reduce themselves to mere reporters. It was strange to me because I have never seen Publishers of national dailies such as Bola Tinubu of The Nation, Orji Uzor Kalu of the Sun or Sam Amuka of Vanguard sit side by side with reporters and take notes in a press conference with President Muhammadu Buhari or any Minister of the Federal Republic Of Nigeria.

I have not seen, heard or read Nduka Obaigbena and members of the Newspaper Proprietors of Nigeria visit or attend meetings on the affairs of the association in the office of Femi Adesina or Garba Shehu- the two media handlers of President Buhari.  This is why it is stunning to hear that some newspaper publishers in Imo  State held a meeting with Okorocha’s Chief Press Secretary, Sam Onwuemedo in his office where the resolution to suspend the executives was taken and in return collected a paltry N40,000 “for the dirty job”

Newspaper Proprietors of Nigeria come together to champion the interest of the newspaper industry in the country such as regulating the prices of newsprint and not to attend press conferences with a State Governor or any top politician and collect few wads of Naria encapsulated in a brown envelope. This is not the case in the Imo state newspaper industry that is plagued by the highest level of unprofessionalism in the journalism profession. It is only in Imo State based newspapers that editors are relegated to the background. Some editors in Owerri based local tabloids do not determine what goes in and out of the newspapers they edit. Most publishers including those who are not trained journalists have hijacked this role from the underpaid editors.

Editors and reporters are also poorly remunerated and most times not paid a dime at all. Some local Newspaper houses in Imo State owe their reporters as much as two years’ salaries. Most of the local newspapers even hardly hit the newsstands and those who do, are not up to half of the total numbers of local tabloids that operate in the state. The Publishers say they are employers of Labour. Agreed, but they forget that Labourers also deserve their wages.

The current crisis in INPA is a reflection of the misadventure of newspaper publishers in Imo State who sold their reputation and compromised standards for a fee.  Therefore, the ongoing crisis in the forum is a fire that it lit by itself and if it fails to quench the fire, it would be consumed by the raging inferno in the near future.