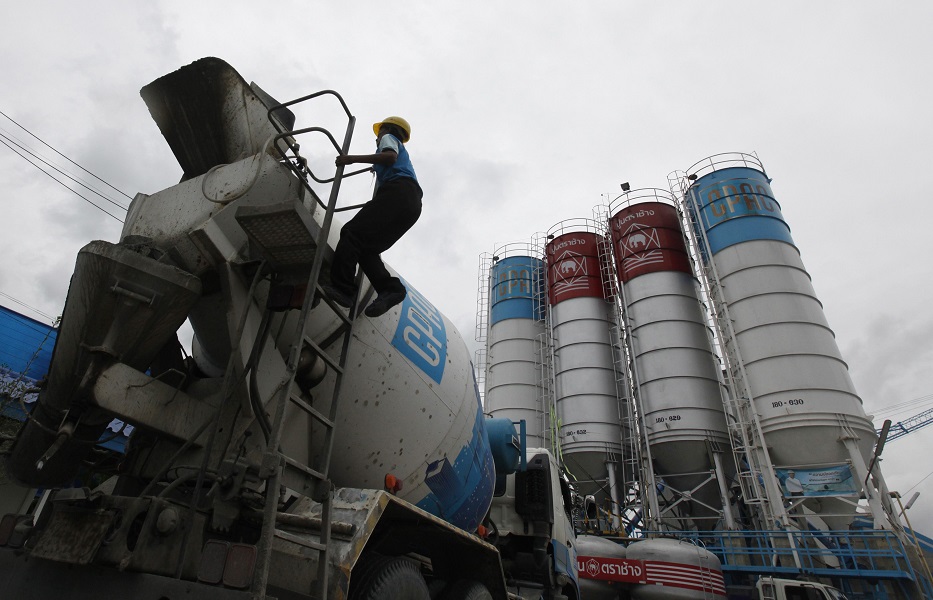 The Deputy President of the Senate, Senator Ike Ekweremadu, has called on the Chinese government to ensure the proper and fair treatment of Nigerians working in Chinese firms in Nigeria.

He made the call when he received the Deputy Ambassador of the People’s Republic of China to Nigeria, Mr. Jin Ping, who paid him a courtesy visit at the National Assembly, Abuja, on Tuesday.

While appreciating the government and people of China for their support towards Nigeria’s development, especially in the areas of investments, roads, railway, agriculture, and power, among others, Ekweremadu also decried reports of alleged mistreatment of Nigerians by their Chinese employers as well as alleged illegal mining by some Chinese nationals in Nigeria.

Senator Ekweremadu stressed that Nigeria frowned at any form of illegal mining as it portended both economic loss and environmental hazards to Nigeria.

“We will also like to see that Chinese who do business here do it in accordance with our laws. We have heard reports of some Chinese who allegedly engage in illegal mining. Nigeria is blessed with abundant mineral resources and am sure the government is ever willing to cooperate with lawful interests through licensing for the exploitation of these mineral in compliance with our laws”, he added.

Speaking earlier, the Deputy Ambassador, Mr. Lin Jing, said his delegation was at the National Assembly to strengthen the bilateral ties between Nigeria and China.

Mr. Jing reaffirmed China’s commitment to Nigeria’s development, noting that Chinese investments in Nigeria stood at USD13 Billion at the end of 2016.

He said China was also demonstrating that commitment to Nigeria’s friendship and development through the USD1.3 Lagos-Ibadan Railway Project, USD326 Million 30 rice mills projects slated for various parts of the country as well as the China EXIM Bank funded USD984 Zungeru Hydro-Electricity Project and USD450 Million loan for the construction of keffi Road.