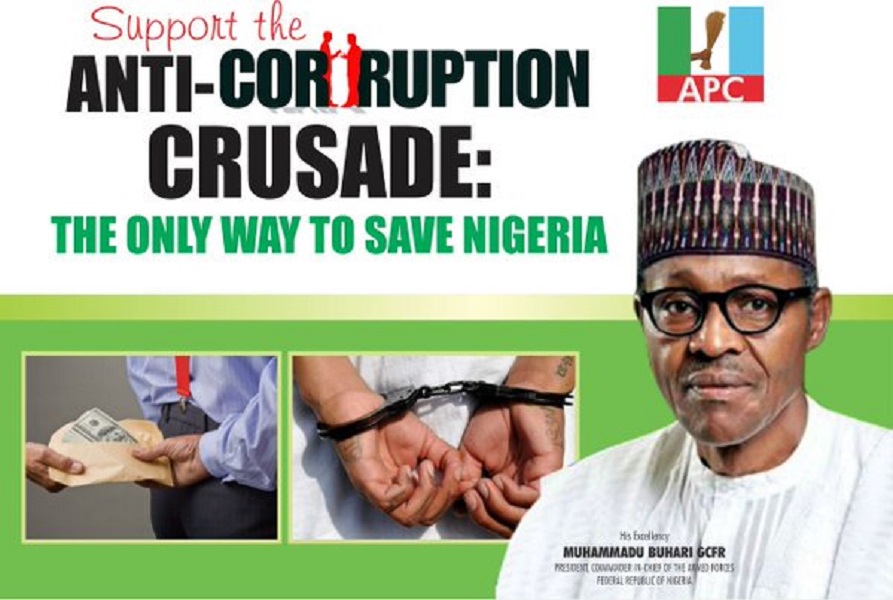 Advertisement
By Moses Omorogieva
No fewer than 20 women were on Wednesday stranded at the Haven Event Centre, GRA, Ikeja after the inauguration of a programme “Nigerian Women Against Corruption’’.
One of the women, who spoke to the News Agency of Nigeria (NAN) under condition of anonymity, claimed that a woman who was given money meant for them ran away with it.
“Can you imagine, we are here to fight against corruption, but somebody went away with our money?
“As soon as the woman collected the money, she left without giving us our shares,’’ she said.
According to her, they are supposed to give each person N1, 000. Some of us have no money to go home.
“Someone has called the woman, but she refused to pick her calls,’’ she said.
NAN observed that the stranded women, who were hungry, opened the food packs they had planned to take home and began to eat.
The programme was rounded up at about 1.30p.m, but the women as at 3.30pm were still waiting whether someone would bring their share of the money.
The “Nigerian Women against Corruption’’, South West Project Rollout was inaugurated on Wednesday by the Economic and Financial Crimes Commission in collaboration with wives of state governors in the zone.
Many women drawn from politics, business and religious organisations among others attended the inauguration.
When NAN contacted the Deputy Police Public Relations Officer, Lagos State Police Command, Mr Famous Cole, said they were yet to get a report on the incident,
According to him, the women ought to have reported the incident to the nearest police station.