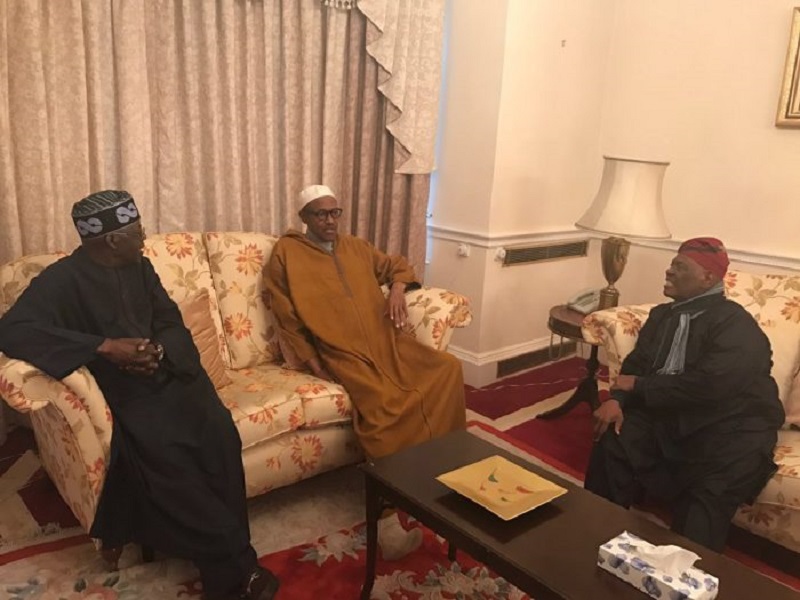 It is on record that Nigeria spends about a billion dollars annually on outbound medical tourism. This was among the syndromes the change agents capitalised on, when they stormed the political arena in 2015. Hence “97%” of Nigerians in their pitiable gullibility swallowed their cheap talk, hook, line and sinker as they embraced the empty, hollow and shallow change mantra! (Note, I was among the 5%, that saw through their convoluted machinations).

In no coded terms, they promised Nigerians to end medical tourism the moment power changes hand. President Buhari reiterated this promise  through a speech delivered on his behalf to the Nigeria Medical Association in April 2016, when he said “the government’s hard-earned cash would not be spent on treating officials overseas, especially when Nigeria had the expertise”

Unfortunately the President reneged on the promised when he travelled out last year for medical treatment of ordinary ear infection. Talk is indeed cheap! We have about 250 medical experts in the country who can professionally handle  ear, nose and throat etc related issues. So there was no need for Mr President to embark on that trip.

In fact if this administration had lived up to expectations by upholding their promises as sacred, there would not have been need for medical vacation. After all we have everything necessary for them to keep them. The finance and the personnel are available. Recall that a whooping sum of about 3.87 billion naira was voted for Aso rock clinic in 2016 budget. This was about 787 million naira more in capital allocation than all the 16 teaching hospitals nationwide put together. Yet they were unable to convert it to a clinic of international standard.

It is so baffling that the state house medical centre which only attends to the president, the vice President, their families and other employees of the presidency which are not more than a thousand in number would have such humongous amount voted for it whereas the federal teaching hospitals which take care of about 180 million Nigerians, train medical doctors and other health personnel and serve as medical research centres received less on summation! Is this not flagrant and brazen exploitation of Nigerians? Why is it that our leaders love themselves and their own but hate us the citizens beyond measure?

What stops them from bringing home our  experts exiled away by brain drain? It is on record that there are about three thousand nigerian-trained medical professionals in the United Kingdom and about five thousand in the United States. Let’s not talk of other nations! If we can assembly these forces together, make our environment enabling to them and provide adequate facilities, we would turn Nigeria to an irresistible medical tourism destination and people from other countries including their leaders would be on tour to Nigeria regularly. This will mean a super enhancement to  foreign currency inflow.

Health is wealth as the saying goes. This is not only when an individual is healthy ; but also when a nation’s health sector is functional and in good kilter! In that case, health would begin to generate wealth!

As I Wish Mr President quick recovery!!!   I will not forget fail to sight a country  like South  Africa where Nigeria foreign policy was showcased  during there days of apartheid regime.

“Freedom for South Africa has brought the opportunity at last to address the basic needs of our people. It allows us not only to attend to immediate health needs, but also to begin to eradicate the legacy of poverty and inequity that is the greatest threat to our public health.”

Those were the words of Nelson Mandela. You can see the passion of a leader who wants to reform and enhance the health sector so it shall serve all and sundry without discrimination and inequality!

That was a man who spent about 27 years in prison on treason charges. He deemed it right to address the shortcomings in the sector. So the sector enjoyed adequate attention which turned it around to international standard in all ramifications. Recall that when Nelson Mandela took ill that took him to the great beyond, he was admitted to a hospital in South Africa. There was no need for medical vacation outside South Africa as they were at par with the west in health care delivery.

If we had implemented the 2016 budget on health care fully, we would have saved the world all the embarrassments from the presidency. The President would have been taking treatments at home without the awareness of the world. Hence the polity would not have been heated up.

Take a look at Asian nations. They are striving towards self reliance in medicine. India has dominated the pharmaceutical industry today. As a matter of fact, most of the drugs used in Nigerian health care sector are imported from India.

Have you heard about Dubai Health Care City in United Arab Emirates? A city developed and dedicated for only medical purposes. Nothing else is done in a whole city outside provisions of health care services. It’s so amazing! This is the first of its kind in the world of medicine. An idea conceived and developed by those who place much premium on the health of their citizens.

If Nigerian would dedicate much attention to health care delivery, we can develop the sector like the nations mentioned above and put an end to medical tourism!.