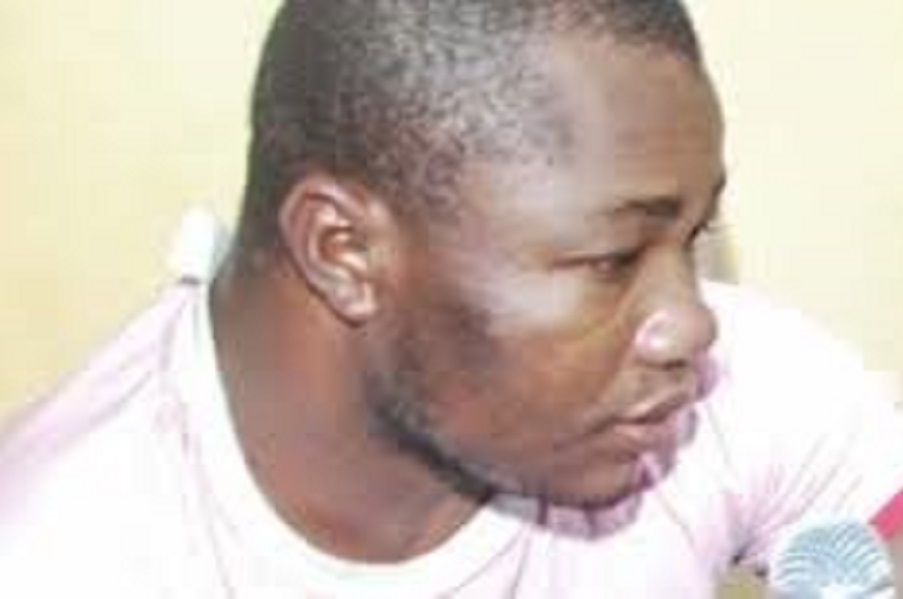 Advertisement
The Imo State police command has denied the reports in one of the national dailies stating that its officers raided the Owerri Prisons and recovered 264 mobile telephone sets from the prison inmates following the sensational escape of the dreaded criminal, Chibuzor Henry, alias Vampire at the High Court premises in Owerri, the State capital.
It will be recalled that one of the newspapers had yesterday reported that the command weekend embarked on the raid at the Owerri Prisons following alleged credible information that another dreaded kidnapper in the prisons was running his gang from his place of confinement. It went ahead to write that according to sources, the suspect who was simply identified as Uju, had been running his criminal gang from the prisons through the telephone lines.
It further disclosed that policemen had intercepted a telephone discussion between Uju and his gang members, as he was directing them to stop kidnapping business along the Owerri- Port Harcourt expressway and move to Avu – Umuokanni Road, following incessant disturbance by policemen along the road.
It claimed that the information was said to have filtered to the Imo State Police Commissioner, Taiwo Lakanu, who ordered his men to raid the prisons and search all the inmates, leading to the recovery of the 264 telephone sets alleged to have been illegally smuggled into the prisons and that Lakanu’s attention was said to have been drawn to the issue by security men who informed him that they were under pressure by two powerful men including a serving judge and a bishop to effect Uju’s release from the prisons
However, in a release signed by the state police public relations officer, DSP Andrew Enwerem, and made available to 247ureports.com, the command stated that no such raid was carried out by its officers at the prisons complex.
The release added that “The police command has been working in tandem with the Owerri Prisons authorities to ensure the re-arrest of the fleeing suspects”.
While urging the general public to regard the publication as false and misleading information, the command said that full investigation was being carried out to detect and arrest those who perpetrated the escape of the criminals and ascertain whether or not there was internal connivance with those in charge of the fleeing suspects.