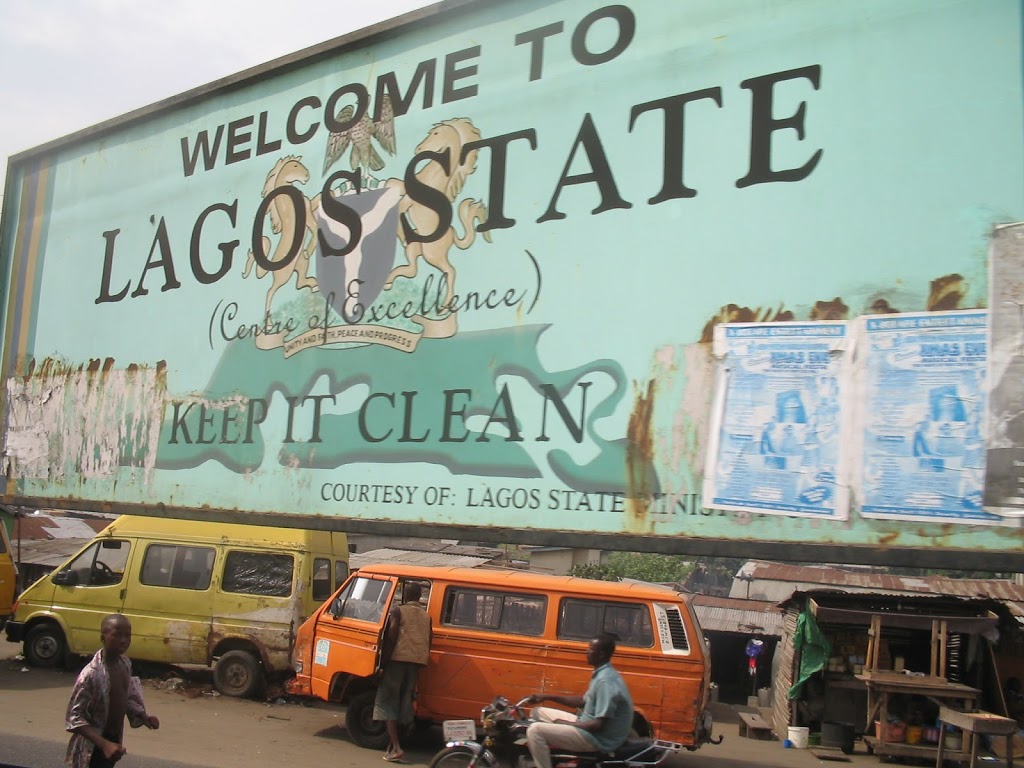 Advertisement
As a dewy-eyed boy growing up in the tranquil town of Ile-Ife, Osun state, I felt nothing but pity for the people who have willfully subjected themselves to the throes of living in a big city like Lagos when they could have had a much better quality of life in their village or perhaps a nearby town.
Why would anyone endure the notorious gridlocks, high population density and other challenges that are peculiar to Lagos? I simply couldn’t understand. “I can’t live in Lagos,” I would often say, without even thinking about it. I could live in Ibadan, Jos or even Kaduna but Lagos? No way!
Then came National Youth Service and I was posted to Anambra state where in the course of my primary assignment I stumbled upon my dream job at the time and alas, the company was in Lagos! After an unsuccessful attempt to initiate a remote work arrangement so I could work as a freelancer from Ile-Ife, I took up full-time employment with the company and relocated to Lagos. That was in September 2012.
It didn’t take me long to realise that Lagos is not just a centre of excellence; it is the centre of excellence. In a way that no other city or state does, Lagos represents the broad spectrum of the multifaceted entity called Nigeria.
Little wonder the state is bursting at the seams with a continuous influx of people from everywhere. Lagos has remained ever attractive to job seekers, businesspeople, foreign investors and virtually all ambitious Nigerians seeking to improve their lot.
Among other impressive things about Lagos, I am especially delighted at the speed with which the state’s emergency service responds to distress calls from ordinary people. I have had to make a few such calls, the latest being on December 1, 2016 when my brother and his fiancée (as she was then) were involved in a ghastly road accident just outside Lagos.
By the time we got to the scene of the incident around OPIC, after Berger, not less than four agencies were already on ground to rescue the victims and take them to the well-equipped Accident and Emergency Centre between Alausa and Ojota. That might not be a big deal in saner climes but in a nation like ours where very few states have a functional emergency response system, Lagos should be commended for setting the pace.
Coupled with the impetus provided by a forward-thinking and responsive government, one factor that has facilitated the development of Lagos is a prevailing attitude that does not put the entire burden of growth on the central administration at the state or local government levels but shares it with the body politic through private sector partnership and community development associations (CDAs).
It is not unusual to see communities building their own roads, providing streetlights and executing capital/labour intensive projects towards improving their living conditions. What baffles me however is how government and CDAs pay attention to apparently huge problems while totally losing sight of seemingly small, yet very important issues especially as regards health, safety and environment. One that I want to particularly highlight in this piece is the menace of uncovered drains and gutters.
On December 17, 2015, my colleague and I were returning from a business meeting in Ikeja GRA when we saw a motorcyclist lose consciousness and plunge into the wide drain that ran alongside the road. Apart from the physical impact which is enough to knock out anyone, the microbial load in that gutter is lethal. Good Samaritans gathered to get the victim out and give him the little help they could while my colleague and I called 767. The Lagos State Emergency Service responded swiftly but whether the man survived is left to be determined.
And that’s only one of several such instances. I have personally witnessed four which could have turned fatal to various degrees. The very first one would have been tragic for me as I jogged excitedly to the e-branch of Guaranty Trust Bank along CMD Road to withdraw my transitional stipend so I could take care of basic needs before receiving my first salary. The JJC that I was, little did I know that the pavement on which I was running was actually a huge drain that was only partly covered.
It was late in the evening and no one would have discovered me if I had not been providentially held back right at the edge of the last concrete slab that separated me from certain death. I still tremble each time I remember the incident. But not everyone would be so fortunate; hence my decision to write this piece in the hope of getting the message across to the right quarters. It’s a terrible thing to have people die needlessly or suffer permanent disability simply because we are not careful to keep our environment reasonably safe.
Philip Amiola wrote from Lagos, Nigeria. You can connect with him at PhilipAmiola.org or engage him via his Twitter handle: @PhilipAmiola