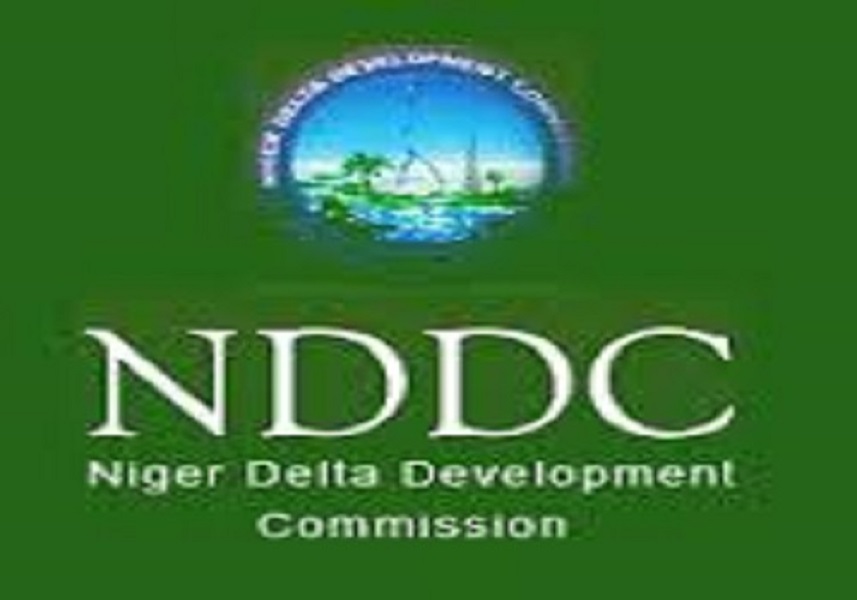 A Non Governmental Organization in the Niger Delta under the aegis of Leadership, Peace and Cultural Development Initiative (LPCDI), has called for the immediate removal of the Managing Director of the Niger Delta Development Commission (NDDC), Obong Nsima Ekere.

In a statement issued yesterday in Yenagoa by the Press Secretary of the group, Barrister F.O. Wainwei, noted that the NDDC boss, Obong Nsima, was incompetent to man the commission, and that he has also deliberately refused to consult critical stakeholders of the Niger Delta on how to move the region forward.

They also pointed out that Mr. Obong Nsima, on assumption of office, has begun a private campaign in pursuit of his ambition to become the next Governor of Akwa Ibom State, and has also diverted the commission’s resources meant for the development of the Niger Delta region to his political dreams.

According to the LPCDI, this has brought about serious friction within his political party – among the top political class in such a point which can disrupt the peaceful co-existence of his state and the Niger Delta region at large.

The group further explained that, though Obong Nsima Ekere is not worthy of the appointment as he is not from an oil bearing and producing community in Akwa Ibom State as stated in the NDDC Act, section 3: part 4 (12), he has also done a great deal in politicizing the commission.

They called on President Muhammadu Buhari to immediately replace him with a competent hand, stressing that Obong Nsima Ekere is employing a divide and rule tactics to further polarize the various stakeholders in the Niger Delta for selfish reasons, which could be threatening to the fragile peace in the region.

“It has come to our knowledge the huge sums of money Obong Nsima Ekere paid to key persons both in the political and government circles to impress upon the president, senate president and any other to not only swear him into office, but ensure his continuity in same no matter any indictment brought upon him. To this note, he is willing to spend tax payers’ monies to anyone, institution, organization or groups to paint a good image of him or discredit any allegations brought against him in order not to continue in office,” the statement says.

The statement further stated that, “We have been duly informed that several petitions have been written to the Senate President not to screen Obong Nsima Ekere into the office of the Managing Director of the Commission so as not to lead to chaos in his home state, as youths are becoming restive owing to the following: that he, Obong Nsima Ekere, hails from the same Local Government Area i.e. Ikot Abasi as the current Minister for Budget and Planning, Senator Udo Udoma, and the two key federal appointments cannot be given to two indigenes of the same LGA where there abound professionals and distinguished persons from the state to be chosen from.”

“The appointee for both offices of the MD and Commissioner from Akwa Ibom state do not qualify based on the NDDC Act and a Federal High Court ruling of Honourable Binta Murtala Nyaku at the Federal High Court, Abuja on the 8th of June 2001, where Ibeno and Eastern Obolo Local Government Areas had dragged the Federal Government, State Government and the other twenty nine (29) LGAs of Akwa Ibom asking the court to determine if these other councils could produce appointees based on the Act. To this note, the late Engr. Udo Mboso (Executive Director Projects) from Onna LGA was replaced by Engr. Ukot Israel of Ibeno LGA as ruled by the court,” it added.

The Leadership, Peace and Cultural Development Initiative, an umbrella body of 90% of The First Phase Generals under the Presidential Amnesty Programme, also faulted the NDDC boss for the brewing crisis in the Niger Delta region which it said was due to his leadership style, and called on the president to treat the call with the much needed urgency in order to nip in the bud the impending crisis that will further make the region to be restive and volatile as a result of Obong Nsima Ekere and his antics.